In the month of July, more than 97 lakh passengers traveled through domestic flights. This is 7.6 percent less than the number of 10.5 million passengers in June. The Directorate General of Civil Aviation (DGCA) gave this information on Thursday. DGCA said in a statement that during January to July this year, a total of 6.69 crore people traveled by domestic flights. usually in rainy season Air travel decreases in. The same thing happened this time too. The month of July has been seen to be the most affected as heavy rains were witnessed in many areas of the country in this month. The service was affected due to bad weather and people also want to avoid air travel in this season. After heavy rains in many states, flood situation has arisen, whose effect is seen on the traffic service.

effect of monsoon on air services

In the last two years, due to the Corona epidemic, flight service has been badly affected. Lockdown in Corona and restrictions on air travel affected this sector a lot. Due to the Corona epidemic, air services in all the countries of the world including India came to a standstill. Now air flights have been completely opened and there is no restriction of any kind. However, the DGCA made it clear in a directive issued on Wednesday that it would be necessary for passengers to wear masks while traveling in the aircraft. All protocols related to Corona will have to be followed, otherwise a fine will be imposed.


This airline company was at the right time 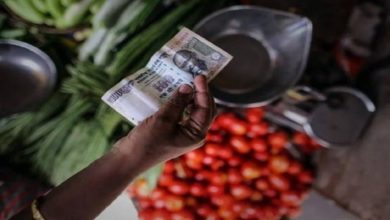 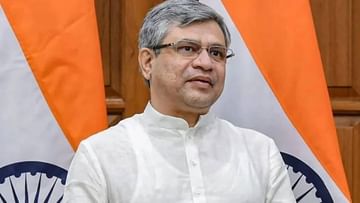 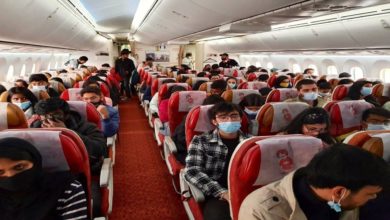 7-8 lakh rupees per hour is being spent on bringing back Indians trapped in Ukraine, government operation continues amid war with Russia