Maruti Suzuki is engaged in strengthening its lineup. In the coming weeks, the company can also launch a new model of Alto. According to reports, the All New Alto will get a more powerful engine than before. Check out more details about the new Alto here.

The country’s largest car company Maruti Suzuki may launch not one but two new cars in the coming months. According to reports, apart from Grand Vitara, a new model of Maruti Alto can also be launched soon. Maruti on 20th July grand vitara will make its global debut. Both the upcoming cars will strengthen Maruti’s lineup. All-new Alto is all set to be introduced in a completely new avatar. The company can give a new petrol engine of 1.0 liter in it. The upcoming Alto will come in the market with new design and modern features. Apart from Renault Kwid, it will compete with Maruti S-Presso.

Will get new and powerful engine

Maruti Suzuki may develop the new Alto on an all-new platform. Suzuki’s Heartect platform can be used for this. At the same time, a new K10C 1.0 liter dual-jet petrol engine can be given in the all-new Alto. The 796 cc engine of the current model can be given in the lower variants. With two engine options, Maruti will be able to expand its reach to more and more consumers.

The current model of Maruti Alto, which was first launched in 2000, is running from 2012, in which some changes were made in 2019. But the upcoming Alto will be a brand new Alto. It will get sloping headlamps, chunky fog lamp enclosure and mesh grille in the front bumper, the tailgate design will be a bit more straight and its tail-lamp shape will be similar to that found on the Celerio.

These features will be available in the new Alto

Not much information related to the interior of the all-new Alto has been revealed. According to Autocar, a new dashboard design can be expected in the new Alto. The higher variants of Alto will get many features including touchscreen, electrically adjustable wing mirrors, power windows. It is believed that like the current model of Maruti Alto, the new Alto will not offer rear wiper in any variant. 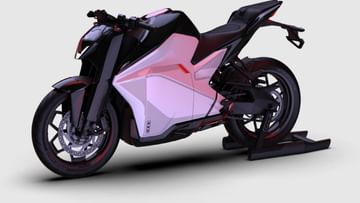 This is the world’s fastest convertible car with a speed of 420 km / h, the price is so much that the private jet comes 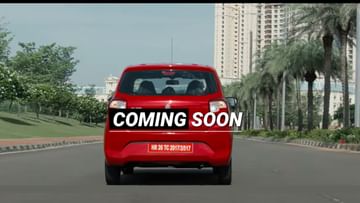 Maruti Alto K10 will be launched today, what will be the price and features of the new car? 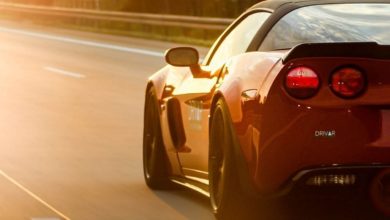 Do you know about these top 7 technologies of the car? Gets great driving safety