Priyanka Chopra was spotted at Mumbai airport. During this, she was caught in the cameras of the paparazzi. The actress is very happy to be back home. She is sharing every update with her fans on Instagram.

Priyanka Chopra has returned to Mumbai after three years. During this, the happiness of the actress is being seen. Recently he has been spotted at Mumbai airport. What is the joy of coming to your home at this time Global Actress Priyanka Chopra Feeling it. From leaving abroad till now, she is sharing every update with her fans. His Instagram stories are also telling about how good he is coming to India. Also, she is quite excited too. However, everyone is aware of how much Priyanka is attached to her house.

Recently Priyanka has shared a story on her official Instagram, in which she has written ‘Back In The Bay… TouchTown’ while clicking a photo from the window of the flight. Along with this, the actress has shared a video while walking in the car and captioned it, ‘Mumbai Meri Jaan’. 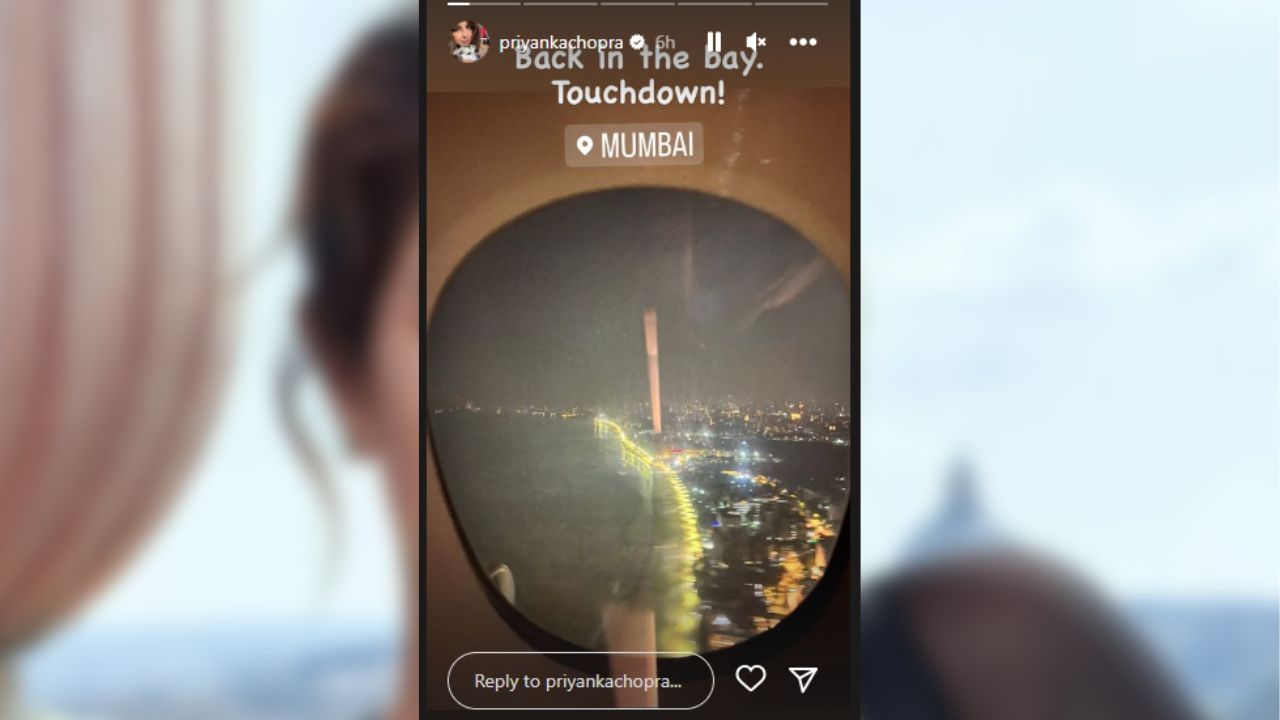 Priyanka has put two more photos in her story, one of which is of Karan Johar whom she is watching on TV and the other is of her favorite packet of chips, which she is eating. 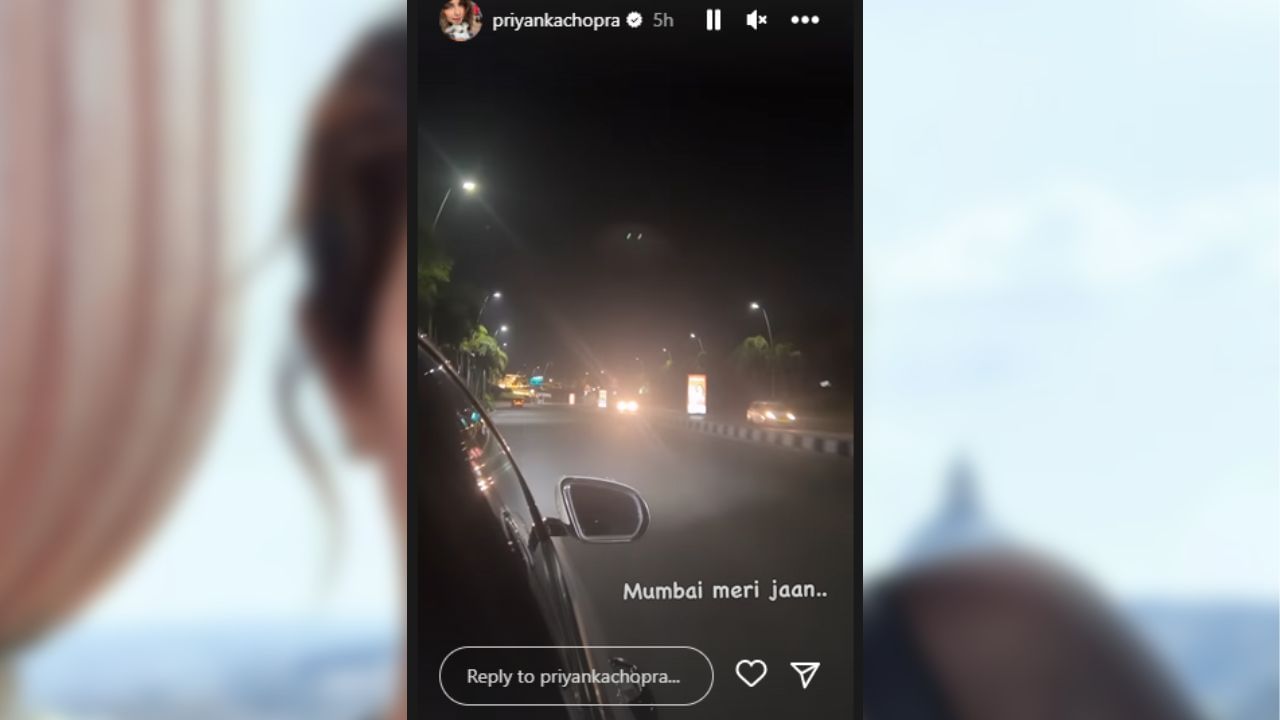 On the previous day, Priyanka Chopra shared information about coming to Mumbai on Instagram. The actress shared the photo of the boarding pass. Also, it was written in the caption that ‘Finally I am going home after almost three years’, let me tell you, this trip for Priyanka is also special because this is the first time after Kovid 19 that the actress has come to India. 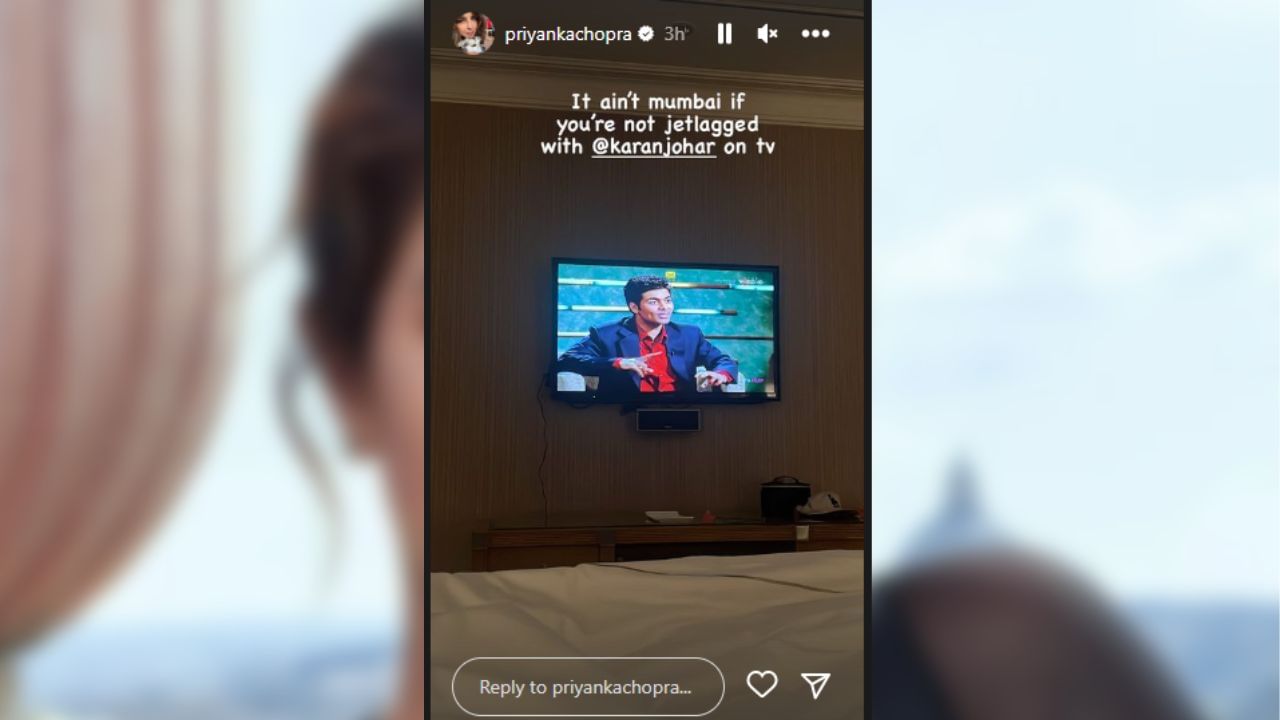 At the same time, a video of Priyanka Chopra is also going viral. This video is from Mumbai airport. In this, the happiness of coming home is clearly visible on the face of the actress.


in video going viral Actress Priyanka Chopra She is seen in airport look. She wore white sneakers with a blue co-ord outfit. Along with this, the actress is carrying a hand bag in her hands. Along with Priyanka, who was caught in the cameras of the paparazzi, her fans are also very excited. The crowd gathered at the airport to see her is proof of how much Priyanka Chopra’s fans want her. 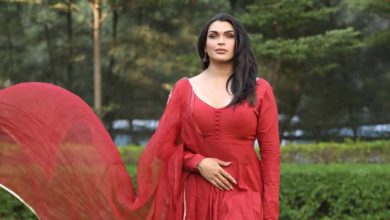 Lock Upp: Saisha Shinde was molested at the age of 10, the only person in the family did this disgusting act 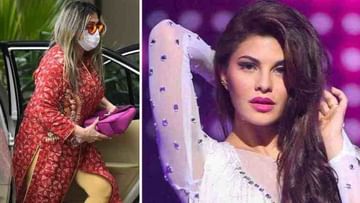 Who is Pinky Irani? The one who made Sukesh and Jacqueline Fernandez meet