Madhuri Dixit’s Anamika Anand look in ‘The Fame Game’ has now been released. With this web series, Dhak Dhak girl of Bollywood is going to play a new innings in her career journey.

Netflix’s upcoming web series ‘The Fame Game’ is all set to release on the OTT platform on February 25. This debut ‘web series’ of Madhuri Dixit will be full of drama and entertainment with emotions. Madhuri’s fans have been waiting for this series for a long time. Netflix’s web series ‘The Fame Game’ will be a family drama. Along with Bollywood’s Dhak Dhak girl Madhuri Dixit, many famous actors like actors Manav Kaul, Sanjay Kapoor, Laxveer Saran and Muskan Jaffrey are going to be a part of this web series. 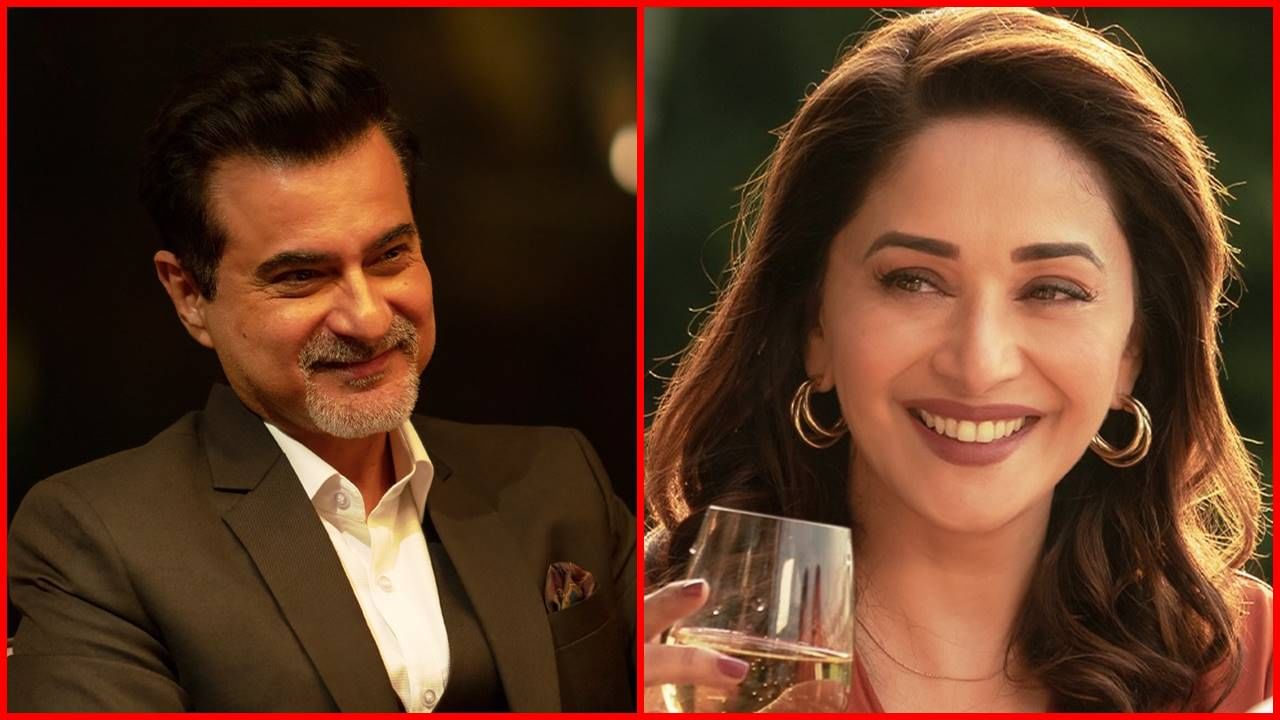 Madhuri is going to play the role of a superstar actress in this web series. Anamika Anand, who wears the crown of fame and progress, suddenly disappears and then with this news what changes come in the lives of people close to her, it will be shown in this web series. 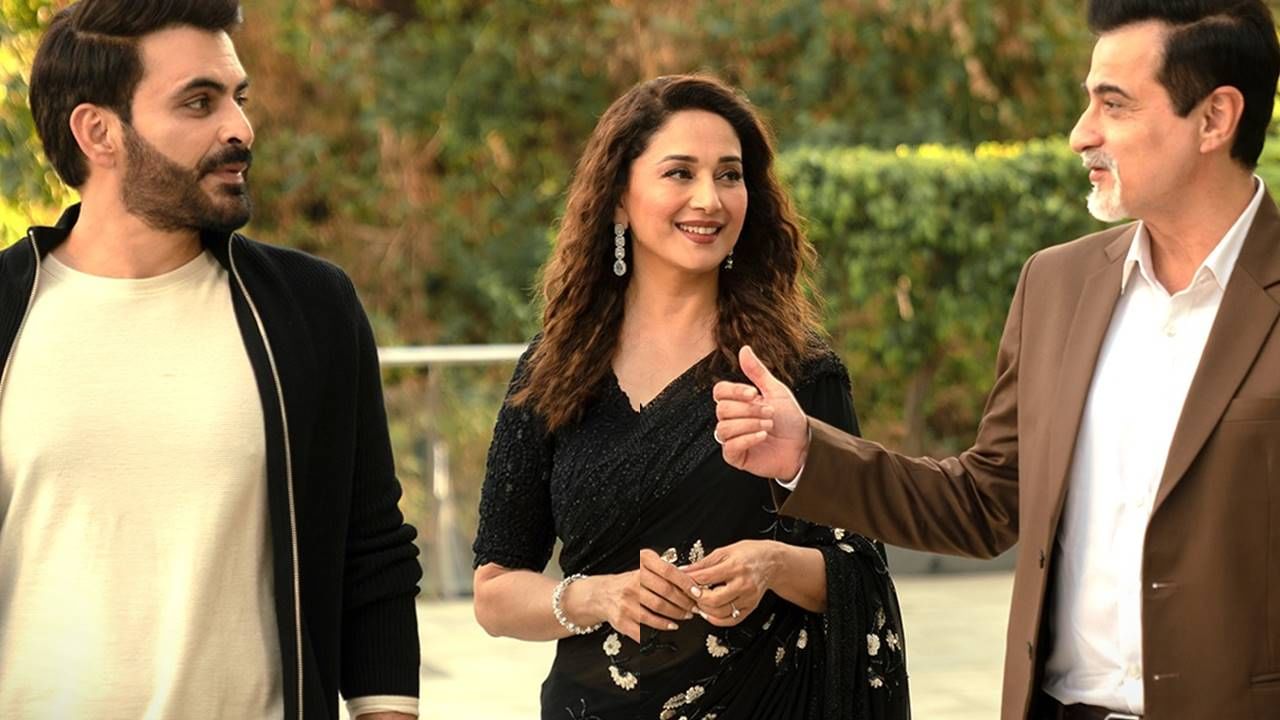 Earlier, Madhuri Dixit had released her first Marathi web film ’15 August’ on Netflix, now she herself is going to debut on OTT from this world famous platform. 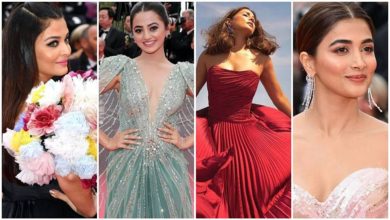 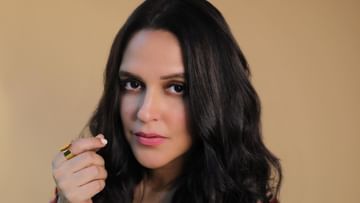 Hearing the news of Neha Dhupia’s pregnancy, blood had come from her mother’s nose, somehow agreed to marry 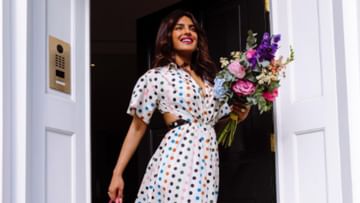 Priyanka Chopra Birthday: Priyanka Chopra’s income is more than Bollywood’s big actresses, will not be able to guess the total assets

Shahnaz Gill posed like this while lying in the soil, then Katrina of Punjab went viral