In the coming time, the experience of playing games in the smartphone will change. Orm, a company that makes graphics chips for video games, has introduced GPUs and CPUs equipped with new technology, the company has supported ray tracing technology for smartphones for the first time.

Arm Ltd., a British chip technology firm owned by SoftBank Group Corp, has recently unveiled a set of new chip technologies. Amidst the growing craze of video games, the company has Immortalis-G715 GPU Has also been introduced, which supports ray tracing. This chip will improve the gaming experience of the users. with the help of Video game There will be less pressure on the smartphone’s battery while playing. Arm makes money by licensing the use of chip blueprints to companies that make chipsets used in smartphones. Let’s see what new Arm will get in the new technology.

You will get fast gaming experience

Arm makes money by licensing its blueprints to chip companies such as MediaTek Inc., who in turn use them to design chipsets for Android-based smartphones. The company on Tuesday tried to reduce power consumption by upgrading its graphics processing unit (GPU) and central processing unit (CPU) products.

Will get Ray Tracing Technology

Ray tracing technology has been used for computer games for a long time. This is a core part of the GPU for modern PC games. This technology improves the lighting effects of video games. Ray Tracing Technology with Immortalis-G715 GPU will also work on Android mobiles for the first time.

Android phones will come in 2023 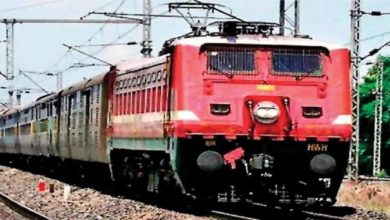 Check current status of train using smartphone, these apps will work for you 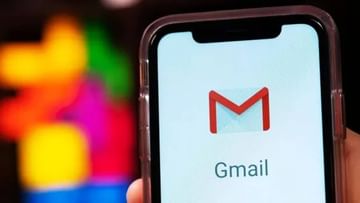 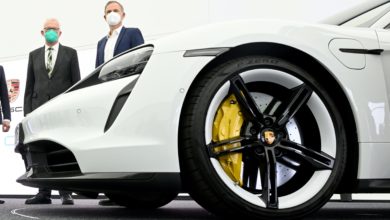 Mother’s Day Gift Ideas: You can give this beautiful gift to mother on Mother’s Day, the price is less than Rs 5000