In this case, five years ago, a woman accused Toback in an interview given to Los Angeles Times. Now 38 women together have filed a case in the court.

James Toback News: oscar Nominated Hollywood Writer and Director James Toback But 38 women have accused of sexual misconduct. In this case, all the women together have filed a joint lawsuit in the New York Supreme Court in Manhattan. There has been an uproar after this news came to the fore. James is best known for writing films such as Bugsy Tyson and The Gambler.

The Los Angeles Times reports that the lawsuit accuses Toback of using his position and power to woo young women. In addition, Toback is accused of fraud, coercion, and intimidation of wrongfully bringing him into a compromising position. In this case, the women had made allegations in October itself. Now the women who made the allegations have knocked on the door of the court.

What is the allegation?

According to the report, the lawsuit also alleges that Toback held meetings and interviews or auditions for decades that later turned into sexual abuse. In this case, women’s advocate Bradley Backworth has claimed that there are many other women with whom such incidents have happened, but they are not part of this case. The Harvard Club of New York City has also been named in the complaint.

Allegations of sexual abuse at the club

According to the allegations in the lawsuit, Toback used to take women to clubs for food and drinks. He used to attack women in the dining room, bathroom and hotel room of the Harvard Club. It is alleged that Toback was allowed access to areas in the hotel where only employees could go. There he used to lure the victims… after imprisoning them sexually exploiting and beating them.


Let us tell you that in this case, five years ago, a woman had accused Toback in an interview given to Los Angeles Times. Toback has been denying these allegations since the beginning. 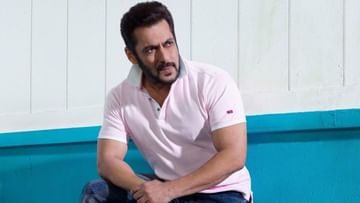 Ashneer Grover was unable to pay Rs 7.5 crore to Salman Khan for an advertisement, the actor’s manager said- ‘Have you come to buy bhindi?’ 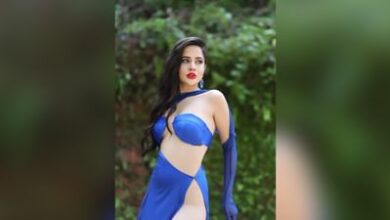 Urfi Javed created a sensation on the internet, fans were stunned after seeing the photos 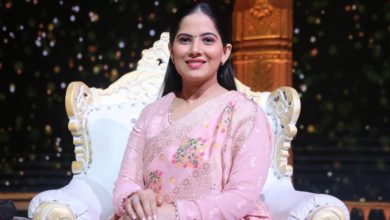 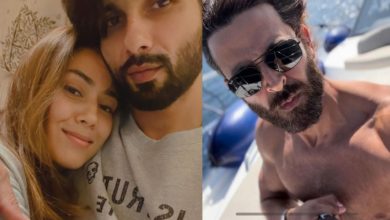