KTM 1290 Super Adventure S: Motorcycle brands that have a special identity among the youth KTM The ultimate adventure tourer bike 1290 Super Adventure S Has introduced the 2023 model. global market The sale of the latest model in India will start from January next year. According to the reports, there is a high possibility that the bike brand will launch this model in the Indian market as well. The company has stopped selling the 790 Duke, due to which KTM does not have any bike in the middle-weight segment. the company has KTM 1290 Has been introduced with two new color variants.

Talking about the changes made in KTM 1290 Super Adventure S, the company has released two new colours. These include Orange with Black and Orange with Gray color variants. However, there has been no change in the styling of the bike. The upcoming bike comes with split LED headlamp. This headlamp looks similar to the KTM 390 Adventure, which is sold in the Indian market.

However, the size of the headlamp of the new KTM bike will be bigger. Features like split seat, dual-barrel exhaust on the side, full fairing, alloy wheels and tall windscreen will be available in this bike. Interestingly, the new model of the KTM 1290 Super Adventure S will get a 7-inch TFT screen, which will run on the new navigation software. This is known as turn by turn plus.

The TFT screen of the new bike works with the KTMConnect app, which riders can download. The screen can be controlled through the switchgear mounted on the handlebar. Many riding modes are available in this bike. Apart from this, features like advanced WP semi-active suspension, ABS setting and adaptive cruise control are available in the upcoming bike.

Talking about the performance of the KTM bike, it gets the power of V-Twin LC8 engine. Interested customers can opt for bi-directional quickshifter and WP suspension as optional extras. The motorcycle is also introducing Powerparts with the brand new adventure bike. The bike will get Mitas Terra Force-R tyres. 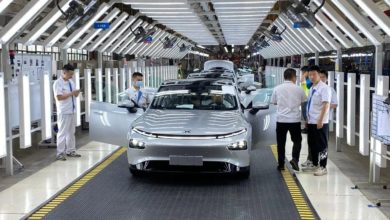 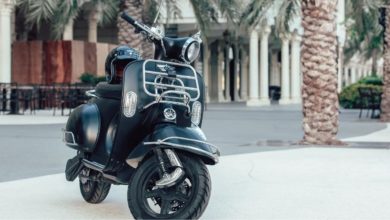 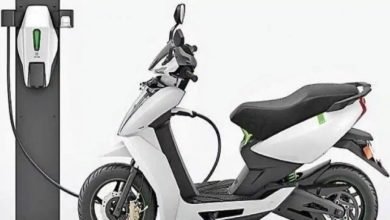