BSNL Recharge Plans: BSNL has launched a cheap broadband plan for less than Rs 500. What are the benefits you will get with this cheap plan, let us tell you.

BSNL Broadband Plans: Government telecom company BSNL has introduced a cheap broadband plan for its users, this plan has been launched under the name BSNL Fiber Basic. This is a new plan but with the old name, BSNL’s new Rs 499 plan was earlier available to users under the name Rs 449 plan. Let us tell you that now you must be feeling that the company has increased the price of Rs 449 plan and this is not a new plan but it is not so. Let us tell you that a plan of Rs 449 is also available but with a different name, we will tell you in this article today. BSNL We are going to tell about both the new plan and the old plan.

With this BSNL plan of Rs 499, you will get 3.3 TB data (with FUP limit) with internet speed of 40Mbps. Apart from data, users are also being given the facility of unlimited voice calling, after the expiry of the data limit, the speed will be reduced to 4 Mbps. Let us know that users will get a discount of 90 percent (up to Rs 500) on the first month’s rent. Let us now also tell you about the benefits available with the plan of Rs 449.

With the Fiber Basic Neo broadband plan of Rs 449, users get 3.3 TB monthly FUP data with a speed of 30Mbps from the company. The speed will be reduced to 4Mbps when the data available with this plan is exhausted. With this plan also you can take advantage of 90 percent discount (up to Rs 500), but let us tell you that the benefit of this discount will be available only on the first bill.

Plans will be closed from November 15 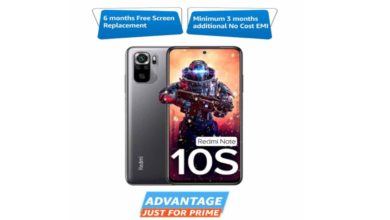 6GB RAM Mobiles: From Redmi to Samsung there are options, starting price is Rs. 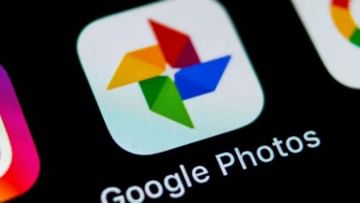 Many new features are useful for the users connected in Google Photos, the users said – made fun 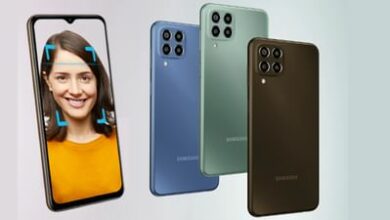 Why spend more for 5G smartphone, buy these best 5 phones for less than 20,000 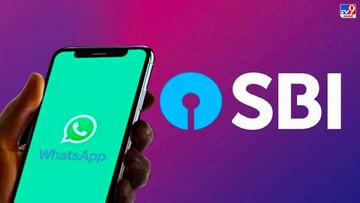 SBI WhatsApp Banking: Now these facilities will be available on WhatsApp without going to the bank, see number and method