This hair-raising video has been shared on the social media platform Twitter with an ID named @TravelingBharat. This 51-second video has been viewed 1.6 million i.e. 16 lakh times so far, while more than 30 thousand people have also liked the video.

If the roads are bad then it is always difficult to drive. People’s condition worsens in traveling on potholes and bad roads, but just imagine how people would drive vehicles in hilly areas. The roads there are very dangerous. The paths made by cutting the hills often give people goosebumps. You cannot even imagine how difficult it would have been to drive on such roads. There is always the danger of death here. There was a slight mistake and the car would fall straight into the ditch. A video related to this is going viral on social media nowadays, after seeing which you will surely get goosebumps.

Actually, in this video a bus is seen moving on a dangerous mountain road. The bus is running above and there is a deep chasm below. In the video you can see how dangerous the road looks and the bus is moving slowly on this path with ease. The driver has to be praised, who is driving the bus on this mountainous road without any fear and is taking the passengers safely to their destination. There is no room for error on this route, because if a mistake occurs, the lives of all the passengers including the bus driver are certain. It is difficult to guess how deep the bus will fall into the gorge.

See how the bus is going on the dangerous mountain road

A thrilling ride from Chamba to Killar in a HRTC bus, Himachal Pradesh pic.twitter.com/JHw2JZR6tn

This horrifying sight is being told of Himachal Pradesh. The bus belonged to Himachal Road Transport Corporation (HRTC), which was going from Chamba to Killar. The road through which the bus is passing is considered to be one of the most dangerous roads in the country. 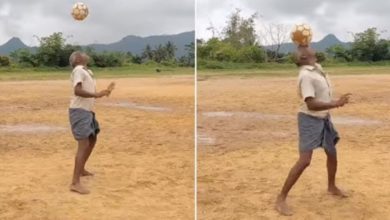 Viral Video: 64-year-old truck driver showed such a feat with football, seeing people said – what is the talent in Daddu brother 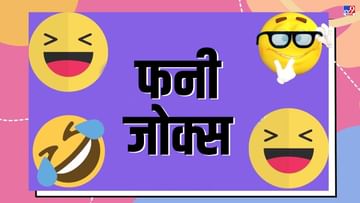 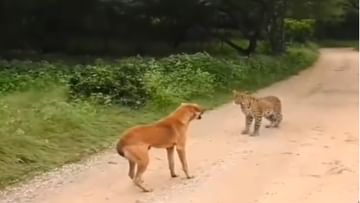 Doggy saved his life by showing him, people said – no matter how difficult the situation, keep yourself confident 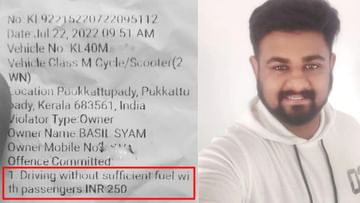