33-year-old Trent Boult has been released from his central contract by the New Zealand Cricket Board. The board has taken this action respecting the Kiwi bowler’s decision to spend time with his family.

New Delhi: Now he will play little cricket for the country. If you play, then with your consent. This is because his central contract with the board is over. The cricket board has terminated the contract with that player. This decision has not been taken suddenly with the player taking 548 wickets in international cricket. Rather, there has been a long chain of talks behind this, after which the board, respecting the player’s move, made up his mind to exclude him from the central contract. We are talking New Zealand fast bowler of trent bolt Of.

33-year-old Trent Boult has been released from his central contract by the New Zealand Cricket Board. The board has taken this action respecting the Kiwi bowler’s decision to spend time with his family. Bolt will now be available to play in the domestic league after his exit from the board’s contract.

Trent Boult has recorded 548 wickets in international cricket so far, out of which he has taken 317 wickets in Tests, 169 wickets in ODIs and 62 wickets in T20Is. But, now that his contract with New Zealand Cricket is over, he is rarely seen playing for his country. Now when they are available, only then they can be selected in the team.

Bolt is currently on a tour of the West Indies with the New Zealand team. He made a comeback after a long time in the white ball series played on this tour.

David White, CEO of New Zealand Cricket, said, “We have respected Trent Boult’s position. He is honest about his game. Of course, we will miss him not being in the list of full contract players now, but we wish him all the best for the future.”

What did Bolt say on the verdict?

On the other hand, Bolt also said after being freed, “It was my dream to play cricket for my country, which was fulfilled. I have been doing this work for the last 12 years. I have taken this decision for my wife and 3 children. My family acts as an inspiration to me and that is why I put them first.”

He said, “I have taken the decision to walk out of the central contract knowing that it will affect my selection in the team. A fast bowler’s career is not very long and I think this is the right time to move to the next stage. 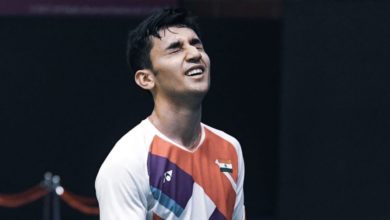 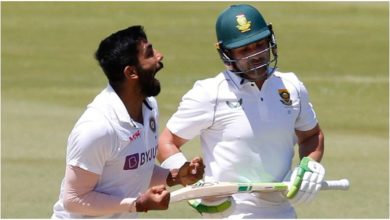 IND vs SA: ‘Not angry, only focused on my work’… Bumrah said after picking up 5 wickets in Cape Town 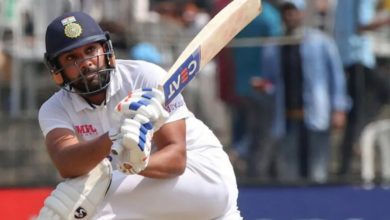 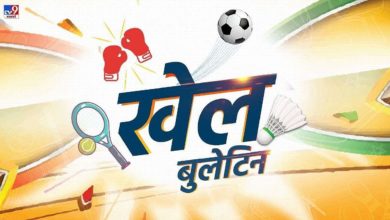