Maruti Suzuki may stop using the 40-year-old F8D engine. According to reports, this can be done in view of the stringent emission regulations and low demand to be implemented by the Government of India. The F8D engine was used for the first time in 1983.

The country’s largest car company Maruti Suzuki is going to take a big step. According to reports, the company may stop using the 40-year-old F8D engine. It was first used in India in 1984. Maruti has used the F8D engine in Maruti 800, Omni and Alto. Even now Maruti Alto It is used in. The 40 year old journey of the F8D engine will soon come to an end in view of the upcoming stringent emission norms by the Government of India. The F8D is a three-cylinder 796cc petrol engine.

Many changes in F8D

This engine was originally made in Japan in the 1970s under the name F8. This engine came to India in 1983, which was called the F8D engine. The engine was updated in the year 2000, which further enhanced its performance. It was also upgraded with fuel injection and four valves per cylinder. This meant that it was ready not only for the BS2 emission norms of that time, but also for the BS6 emission norms that came in 2020.

The F8 engine has given power to Maruti Suzuki’s Maruti 800, Maruti Omni and Maruti Alto cars. According to auto website Autocar, this engine has been used in many major entry-level cars in the country for the last four decades. This engine even witnessed the entry and exit of the Tata Nano in the Indian market. This engine also powers the existing Maruti 800, which has an ARAI rated mileage of 24.5 per km. 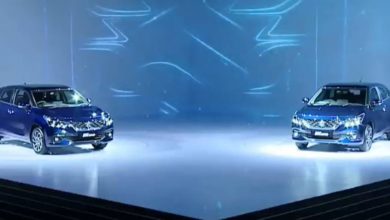 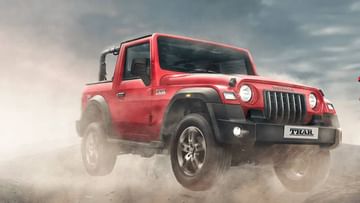 Photos of Mahindra Thar 5 Door surfaced for the first time, how different will it be from the current Thar? 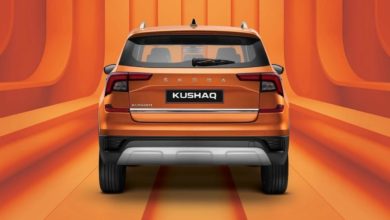 Skoda Kushak Monte Carlo will be launched in India on this day, will be equipped with advanced features and new look 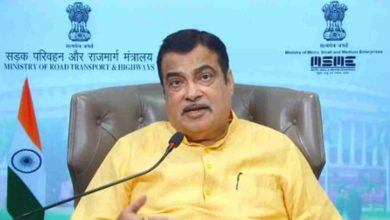