Indian cricket team will become the first team in world cricket to play 1000 ODIs and during this entire period, master blaster Sachin Tendulkar spent the longest time in Team India.

Indian Cricket Team (Indian Cricket Team) On Sunday 6 February when West Indies (West Indies) If he will land against Narendra Modi Stadium in Ahmedabad, then a record will be in his name. Team India will become the first team in the world to play 1000 One Day International matches. In these 1000 ODI matches, many great players contributed for Team India and if there is any name at the top of it, it is the great batsman Sachin Tendulkar. (Sachin Tendulkar) of will remain In his career spanning 24 years, Tendulkar was a part of India’s 200th, 300th, 400th, 500th, 600th, 700th and 800th ODIs. Also, dozens of ODI records are still in his name. In such a situation, obviously, the story of the changes in ODI cricket, Sachin’s words will be the best.

Tendulkar spoke to news agency PTI ahead of India’s 1000th ODI, talking about the changes in the game and his favorite innings. Sachin said, “The hype in ODIs happened in the 1996 World Cup and that’s when the biggest change happened. Before that it was 1983 and that was amazing. Yes, the stadiums were full then but things started changing after the 1996 World Cup and those changes were visible. I experienced those changes and ODIs got a new dimension.

Sachin also told how the jersey got colored from white and changed during the matches too. He said, “If I remember correctly, we played against Zimbabwe in white jersey till the end of 2000-01. I remember my white ball experience was in the 1990 tri-series in New Zealand. The first day/night match I played in India, we were given colored t-shirts and white pants at the JLN Stadium in Delhi…but even in that era white ball matches were played in the northeastern part of the country at 8:45 am or so. Used to start at nine in the morning.”

In ODIs, many rules have also changed in the recent times, from fielding restrictions to the use of two new balls. Obviously this has changed the game. Sachin said about this,

“There used to be only one white ball and when it got dirty it would be hard to see and it would reverse. Now we have different rules. Now there is a two new ball rule and the fielding restrictions are also very different. But ODI fever started in the 1990s. But the rapid change happened from 1996 onwards.”

Sachin at the top of the record even after 10 years

Sachin played the highest number of 463 ODI matches in his 24-year long career, in which he scored a record 18426 runs. Sachin played his last ODI in 2012, but his dozen records remain intact even after almost 10 years. It also holds the record for most centuries. Sachin scored a total of 49 centuries and 96 half-centuries. He was the batsman to score the first double century in the history of ODIs. 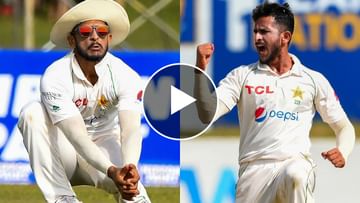 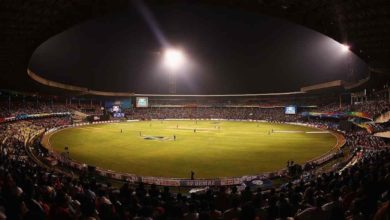 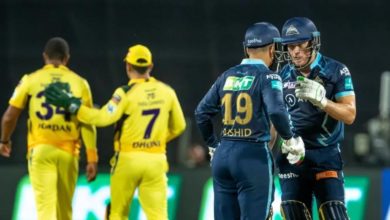 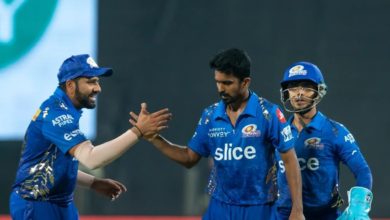 IPL 2022: After hat-trick of defeat, Rohit Sharma breathes life into Mumbai Indians with his words, gave a speech in the dressing room