The ICC chairman has expressed concern about the future of Test cricket. (AFP Photo)

The ICC Chairman has expressed concern over the future of Test cricket and has also raised the issue of revenue of the countries, which may have an impact.

Recently the 15th season of the Indian Premier League (IPL) has ended. The whole cricket world is waiting for this league because players from all over the world play in it. Almost every cricket board has started franchise based T20 leagues on the lines of IPL. Leagues like Australia’s Big Bash League (BBL), Pakistan’s Pakistan Super League (PSL), Bangladesh Premier League, Caribbean Premier League have also started. The UAE T20 league is also going to start from next year, as well as South Africa is also going to start its own T20 league. But with the growing T20 leagues ICC ICC Chairman Greg Barclay is worried. Barkley has warned that the growing number of domestic T20 leagues is making bilateral series shorter and could lead to a reduction in the number of Test matches over the next decade.

In November 2020, ICC chairman Barclay said that the ICC would face major problems while deciding the next future tour schedule starting next year. During the first match of the three-Test series between England and New Zealand, she said on the BBC’s Test Match Special program, “There is a tournament of women’s and men’s cricket every year.” Apart from this, the domestic league is increasing. Due to this bilateral series are getting shorter.

Barclay has said that in such a situation, the revenue of many countries is affected. “It will have unfortunate consequences,” he said. Also from the perspective of playing experience and also on the revenue of those countries which do not get much opportunities to play especially against teams like India, Australia or England. Test cricket will remain an integral part of the game in the next 10-15 years but the number of matches may be reduced.


Big Three will be affected

He also indicated that it will not affect countries like India, Australia and England. Barkley also said that the Test format is not developing as fast in women’s cricket. He said, the domestic structure to play Test cricket should be like that which is not present in any country. I don’t think the Test format is developing that fast in women’s cricket. 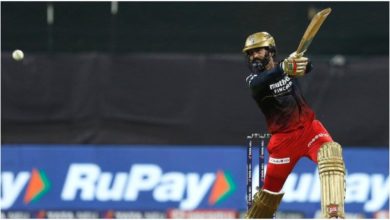 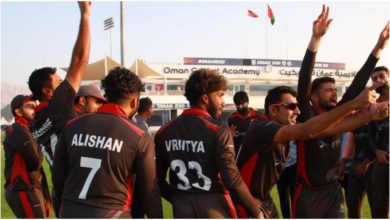 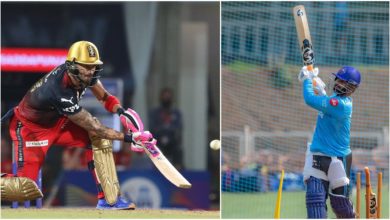 IPL 2022 DC vs RCB Live Streaming: Delhi’s loud or Bangalore noise, know when, where and how? 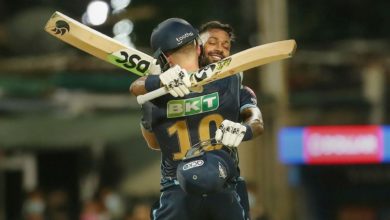 The team which did not pay for 2 years, showed it only, the buyer was not found in the auction, now that star will play IPL final