Elon Musk (Elon Musk) owned by the electric vehicle company Tesla (Tesla) launched its popular Cybertruck (Cybertruck), which aims to start its production in 2023. electric vehicle The manufacturer’s CEO, Elon Musk, confirmed during Wednesday’s fourth-quarter earnings call that production and first deliveries of the futuristic pickup are not expected this year. Elon Musk said, as Cybertruck, Semi, Roadster, we will be ready to bring them into production. Hopefully, it will most likely be launched next year. Tesla recently removed dates regarding Cybertruck production from its website.

The prototype looks brand new, with some tape and some tape holding the cables together. The new Cybertruck also gets side mirrors, something that was missing from the prototype.

Tesla has officially entered the Turkish market. According to Gizmochina, former InsideEVS Turkey consultant and co-founder of e-Garage, Emir Tunurek, will manage the Tesla Turkey operation. In 2021, a total of about 4,000 electric cars were sold in Turkey. The EV maker is also currently working on developing a supercharger network in the country.

Tesla’s website lists that it is coming with a supercharger in Ankara, Antalya, Aydin, Bursa, Edirne, Istanbul and Konya, to name a few regions of the country. Recently, Musk revealed that the EV-maker is facing several challenges for its car launch in India.

Maruti started production of the car to be launched in February, these will be the features 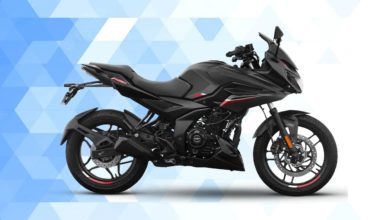 Bajaj launches all-black model of Pulsar 250, this technology will be available for the first time 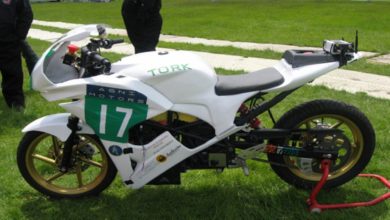 Electric bike will be launched today, can give power like 160 cc motorcycle, know price and other features 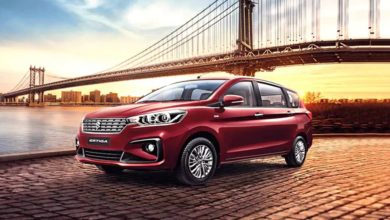 2022 Maruti Suzuki Ertiga will be launched next month, know what will be the changes in the car 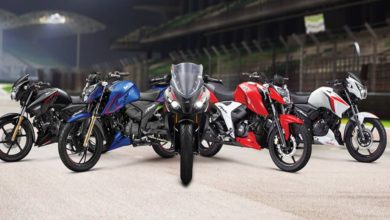