Produced through T-Series, the song ‘Tera Saath Ho’ has been decorated by Guru Randhawa and Zahra S Khan with their voices. Guru Randhawa, Zahra S Khan and Karan Wahi were seen in the music video of this song.

Bhushan Kumar says, “The audience is eagerly waiting to hear the next track of Guru Randhawa and Zahra Khan after ‘Dance Meri Rani’. There can be no better song than ‘Tere Saath Ho’ which is an extraordinary dance track with fresh sounds and beats.”

Guru Randhawa says, “When you listen to the song ‘Tera Saath Ho’ then you will come to know that it is a very unique track. After the immense success of ‘Dance Meri Rani’, I was extremely happy to work with Zahra once again.” At the same time, Zahra S Khan says that, “The audience has actually showered a lot of love on ‘Dance Meri Rani’, Guru and I are once again looking forward to another hit with ‘Tera Saath Ho’ in front of the audience. “

Karan Wahi says, I fell in love with the track ‘Tere Saath Ho’. Filming this track with Guru, Zahra and Colin on the sets is like a party every moment.” At the same time, Tanishk Bagchi says, “I wanted to experiment and push the envelope with ‘Tere Saath Ho’ and Guru Randhawa and Zahra S Khan really took it to the next level.”

Colin D’Cunha says, “The music video of this track is based on a photographer and his music. The chemistry between Zahra and Karan, the deep friendship between Guru and them, the vibes and colors make this track something you won’t want to miss.”

Jahra and Guru have given their voice to this song

Produced through T-Series, the song ‘Tera Saath Ho’ has been decorated by Guru Randhawa and Zahra S Khan with their voices. Guru Randhawa, Zahra S Khan and Karan Wahi were seen in the music video of this song. This song is available on T-Series YouTube channel from today.

read this also- Lock Upp: Sangram Singh expressed his desire to go into ‘Lock Up’, made many big revelations about marriage 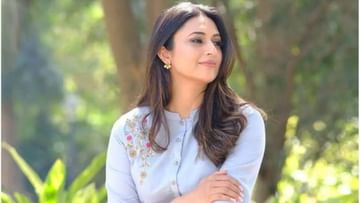 Divyanka Tripathi gave a befitting reply to those spreading pregnancy rumors about weight, said- having a flat stomach…. 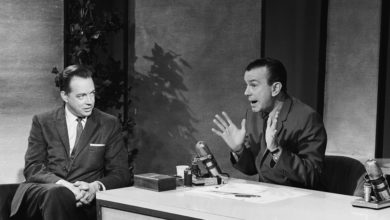 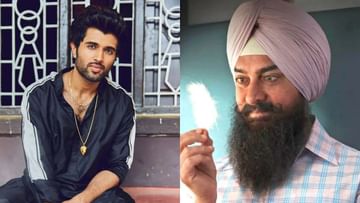 Vijay Deverakonda said on the boycott trend of ‘Lal Singh Chaddha’, said- ‘Thousands of families are affected by boycott’

Paramount May Retreat From Theatrical to Focus on Streaming—Why?