Tecno Pova 4 Launch Date: If you are also going to buy a new phone, then tell that this week Techno is going to launch its new smartphone Techno Pova 4. The company has confirmed the launch date of this handset.

Tecno Pova 4 Launch Date in India: handset manufacturer Tecno In the Indian market this week, Tecno Pova 4 is going to launch a new smartphone for the customers. The launch date of this upcoming smartphone, which comes under the company’s Techno Pova series, has been unveiled. Techno tweeted from his official Twitter account techno The launch date of Powa 4 has been confirmed, it is written in the tweet that Coming in 2 Days, which has made it clear that this latest techno phone will be launched for customers in India on 7th December. At present, no information has been given about the time from which the launch event will start.

Not only the launch date, but some special features of this phone have also been confirmed so far. Let us tell you that till now what details related to this techno smartphone have come to the fore. A microsite has been prepared for this upcoming Techno mobile phone on Amazon, which confirms many features of the phone, it also indicates that this handset can be purchased from Amazon after the official launch.

Unwrapping the all-new era of Incredible Power, for the ones who #DareToHustle,

Comment below, what do you want to know the most!

Processor, RAM and Storage: Arm Cortex A76 GPU will be used for graphics with 2.2 GHz MediaTek Helio G99 chipset based on 6 nm for speed and multitasking in this techno mobile phone. Also, this device will get a dual game engine (HyperEngine 2.0 Lite with Panther Game Engine 2.0).

RAM and Storage: This upcoming techno smartphone will be launched for customers with 8 GB RAM and 128 GB internal storage. In this handset, you will get 5 GB virtual RAM support, with the help of which it is possible to increase the RAM up to 13 GB.

Battery Capacity: To liven up this Techno Pova 4, a 6000 mAh battery will be provided which will support 18W fast charge. The listing on Amazon reveals that the phone will offer up to 10 hours of talk time on just 10 minutes of charging. 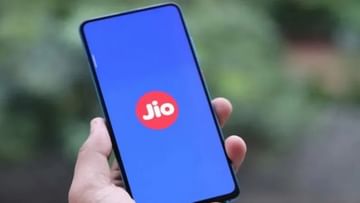 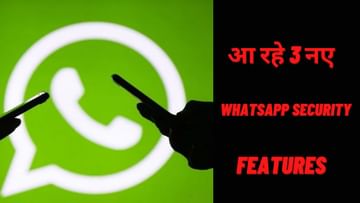 These 3 new features coming in WhatsApp will make you happy, users said – do not wait, bring soon 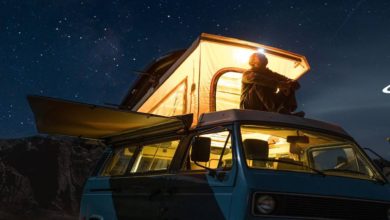 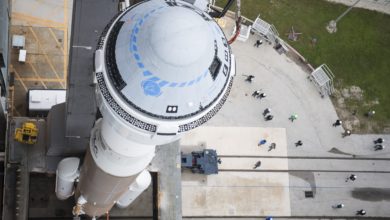