Team India defeated Australia in the second T20 match played in Nagpur to level the series 1:1. Fans are looking very happy with this performance of the team. Bridges of praise are being built on Twitter.

The second match of the three-match T20 series between India and Australia was played in Nagpur. Winning the toss in this match, Team India decided to bowl. In this match of eight overs, Australia batted first Australia scored 90 runs with the help of Matthew Wade’s 43 not out and captain Aaron Finch’s 31. answer Team India came out in 7.2 overs, losing four wickets. target gotta get.

With this, he has leveled the series. The fans of Team India are looking very happy with this victory. With this victory, India has avenged its previous defeat and the deciding match of this series will be played in Hyderabad. #INDvsAUST20I is trending top on Twitter too. Fans are sharing memes and reactions with this hashtag.

People used to laugh and make fun of Dinesh Karthik when he made statements about his India team comeback. Same people are praising him now.#INDvsAUST20I pic.twitter.com/sZJNnrRzD2

He stands up when it matters the most.

Huge Cheers For Team India & Rohit Sharma . Rohit Sharma Thank The Audience For Waiting For Game To Start Since Evening. 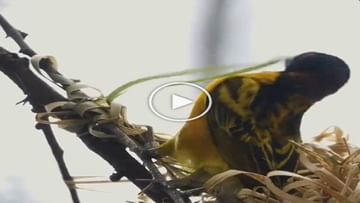 The bird built its nest in a special way, the charisma of nature was captured in the camera 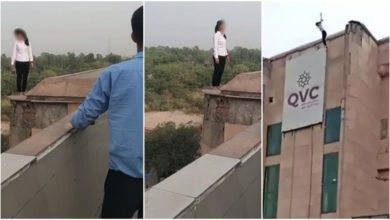 The girl attempted suicide by climbing the wall of the metro station, CISF personnel saved her life by reaching on time

Optical Illusion: The treasure hidden in the depths of the ocean, the finders will be called genius 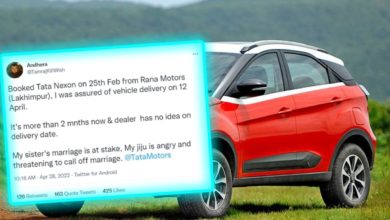 Viral Tweet: The future brother-in-law tweeted- Jiju said if the car is not found, I will break the marriage, the public said – change it Jiju