In the financial year 2022, TCS gave opportunity to 78,000 new people i.e. freshers, which is 40,000 more than last year. However, the company (TCS) also had to be two-four due to the attrition rate. The company’s attrition rate increased to 17.4 percent in a single quarter.

India’s largest IT service company Bye Consultancy Services (TCS) has made a record of giving jobs in one year. By March 2022, this company has created jobs for 1,03,546 people in a year (TCS Hiring) are given. 40,000 more people have been given jobs this year than last year. If we look at the number of jobs in the quarter, TCS has made a record in that too. This company has employed the highest ever 35,209 employees in a quarter. This move of TCS shows that IT Service (IT Services) has a bright future and people are getting good jobs in this field.

Tata Consultancy Services has been giving full opportunities to the freshers. This is evident from his figures. In the financial year 2022, TCS gave opportunity to 78,000 new people i.e. freshers which is 40,000 more than last year. However, the company had to be two-four due to the attrition rate. The company’s attrition rate increased to 17.4 per cent in a single quarter, from 8.6 per cent at the beginning of the year and 11.9 per cent in the December 2021 quarter.

The name of TCS is prominent among Tata’s highest earning companies. Like Tata Motors and Tata Power, Tata Consultancy also adds a lot of revenue to the company. The stock of this company always remains high in the stock market.

Kotak Institutional Equities has told about attrition in a note. The note said that the talent shortage will continue as the IT industry has added a record number of freshers. “We expect attrition to start reducing in the second half of the current financial year, given the strong hiring of companies, and will further reduce the rate,” the note said. At the end of the last financial year, the total number of employees in the company was 592,195. The company hopes that with the arrival of freshers, the supply side will improve and the number of employees will increase.

A report by ‘Moneycontrol’ states that TCS’s earnings were recorded at Rs 50,591 crore till the end of March 2022 quarter. Compared to the last one year, it was 15.8% higher. If we look at the earnings of the entire financial year, it was Rs 191,754 crore, which was 16.8 percent more than the previous year. The company has earned $ 3.5 billion in incremental revenue. Rajesh Gopinathan, Chief Executive Officer and Managing Director of the company said in a statement, “We are closing FY 2022 on a strong note, with decent growth and adding to the highest ever revenues.”

Now this important work related to PF account will be done in December, tax return filing may be delayed! 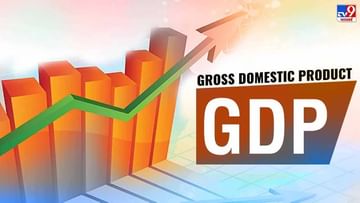 Slowdown in Russia, slowdown in Germany-Italy, but India’s growth will remain on top 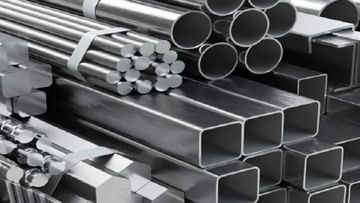 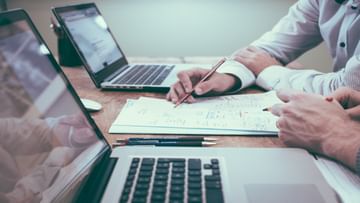 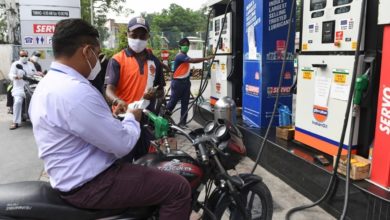