The company has also announced third interim dividend of Rs 7 per share. The record date for the dividend will be January 20

TCS Q3 Results: India’s largest IT company Tata Consultancy Services has released its results today. Along with the results, the company has also announced share buyback and dividend of Rs 18 thousand crore. According to the results released today, the profit of TCS has increased by more than 12 percent as compared to last year. At the same time, the income has reached close to Rs 49 thousand crore with a growth of 16 percent.

How were the quarterly results

According to the results released by TCS, the company’s profit increased by 12.3 percent compared to last year to reach the level of Rs 9769 crore. A year ago this figure was at Rs 8701 crore. At the same time, the company’s income from operations increased by 16.3 percent to the level of Rs 48,885 crore as compared to last year. A year ago this figure was Rs 42,015 crore. According to the company, its operating margin during the quarter stood at 25 percent, which is 1.6 percent less than a year ago. During this period, the company has added 10 new customers worth more than $100 million, with which the number of such clients has increased to 58. At the same time, the number of clients larger than $ 50 million has increased by 21 to 118 during the quarter. TCS informed that the attrition rate of IT services has been 15.3 percent, which is the lowest level in the industry. At the same time, according to the company, there has been an increase of 14 to 20 percent in all verticals. Retail and CPG grew by 20.4 per cent, BFSI by 17.9 per cent and manufacturing sector by 18.3 per cent. At the same time, the highest growth in the market has been seen in North America, where there was a growth of 18 percent during the quarter. The domestic market registered a growth of 15.2 percent.

Along with the results, the company has also announced share buyback and dividend. According to the company, it will buy back shares at a price of Rs 4500 per share. Which is about 17 percent more than Wednesday’s closing level of 3857. The company will buyback shares worth Rs 18 thousand crore. Along with this, the company has also announced third interim dividend of Rs 7 per share. The record date for dividend will be January 20, while the dividend will be issued on February 7. 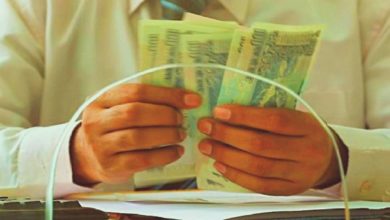 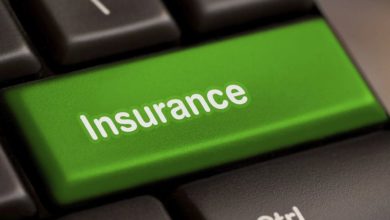 IRDA has issued a new guideline for Surety Insurance business, will be applicable from 1st April 2022 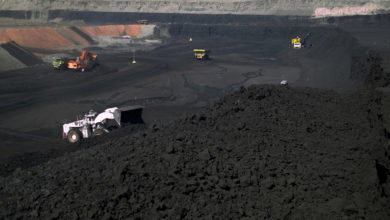 How COVID will Impact the VIX