Tata Motors Company may launch three new electric vehicles in the next year 2023 in the electric vehicle segment. Check out the expected prices and specifications of these cars.

Now you must be thinking that what are the other two EV cars coming next year. So let us tell you that Tata Motors is also ready to launch the electrified iteration of its mid-size SUV Harrier and micro SUV Punch.

Tiago EV: A few months ago, Tata Motors launched the country’s cheapest electric car, the Tiago EV. At the time of launch, the company had predicted that this model would be very much liked. The car got a tremendous response after its launch. 10,000 bookings were done for Tata Motors on the very first day of booking opening. Happy with the overwhelming response from the customers, the company further increased the initial ex-showroom price of Rs 8.49 lakh for the next 10,000 bookings.

Due to this, its starting price became Rs. 8.49 lakhs. The company recently told that it has crossed the figure of more than 20,000 bookings and its delivery will start from the year 2023. The Tata Tiago EV comes in XE, XT, XZ+, and XZ+ Tech Lux trims, and will come with 2 battery pack options. The 24 kWh battery pack offers a range of 315 km as claimed by the MIDC.

Punch EV: Tata’s entry-level micro SUV Punch is one of the most successful models in the Tata lineup and the company may continue to use the Punch name to name the new electric version of the Punch. This car is likely to be launched next year. Tata had earlier revealed that it is mulling over another engine option for the Punch. And the EV is most likely to be one of them. Its electric blue accent is likely to differentiate it from the standard punchy SUV. It is believed that after the launch, the possible price of Punch EV can be between 10 to 14 lakh rupees.

Harrier EV: Earlier this year, Team BHP had revealed that Tata Motors is developing a fully electric Harrier. According to the report, it could be launched in India in the middle of the year 2023. But there are no reports of Harrier Electric testing yet. However, at the Auto Expo in early 2023, the electric Harrier could be unveiled. There is no information about the specifications of the upcoming EV Harrier yet.

But considering the size of the Harrier, it is speculated that the car will come with the biggest battery pack among all electric cars in the Tata Motors EV lineup. It will also be the costliest model in the range and reports suggest that it will be priced in the range of Rs. 20-25 lakhs. 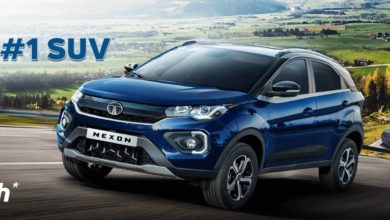 Best Selling SUV: From Maruti Suzuki to Tata, these are the top five SUV cars that created panic in the month of May, which were the most bought 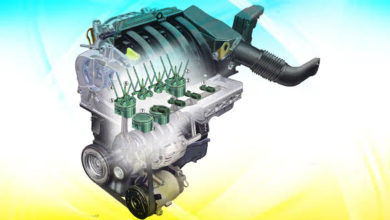 After petrol, diesel and CNG, Maruti is bringing a new fuel car, which will be cheaper on the pocket to drive! 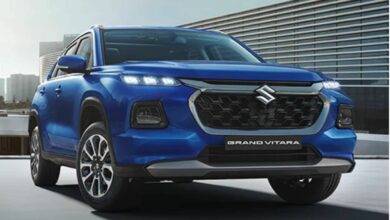 These 4 SUV cars will give more mileage in less petrol, you will also say that they are mileage king! 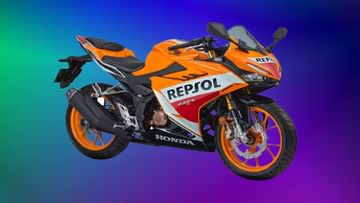 Repsol edition of Honda CBR150R launched in this country, will India come again to compete with Yamaha R15?