The CNG models of the Tiago NRG have been launched. The Indian car company has launched two variants of the Tiago NRG CNG at an ex-showroom price of Rs 7.4 lakh and Rs 7.8 lakh. However, there has been no change in the features and design of the new CNG car.

Tata Motors in the Indian market Tiago NRG CNG Version has been launched. The company has introduced its two CNG variants – XT and XZ variants. company latest cng car model The XT variant has been launched at an ex-showroom price of Rs 7.4 lakh. Whereas, the ex-showroom price of Tiago NRG CNG XZ variant is Rs. 7.8 lakhs. The new CNG car has a CNG tank capacity of 60 litres, which provides ample boot space to the buyers. Check out the features and specifications of the CNG version of the Tata Tiago NRG here.

The latest CNG version of the Tata Tiago is Rs. 90,000 more expensive than the petrol variants. If you want to buy a new CNG car, you can book it at the nearest Tata Motors dealership. The auto company has not made any changes in the design and features of the Tata Tiago NRG CNG variant. In this you will get features like digital driver display, 7 inch infotainment display like the current model.

Talking about the engine of the hatchback CNG car, Tata Motors has used a 1.2 liter 3 cylinder Revotron aspirated petrol engine in it. For power transmission, the engine of the car is mated to a 5-speed manual gearbox. The i-CNG badge will also be available in the new CNG car. The i-CNG technology means that in case of a gas leak, the car will automatically run on petrol instead of CNG.

You will find many color variants in Tata’s new CNG model. The company has launched Tiago NRG CNG in the market with a total of 5 color options. These include Midnight Plum, Flame Red, Arizona Blue, Opal White and Dayton Gray color options. On the other hand, Tata Motors has announced that it has received an order for 1000 buses from Haryana Roadways. 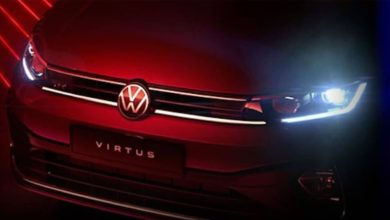 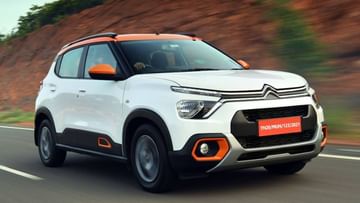 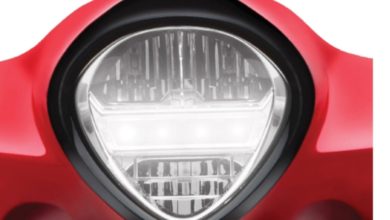 Yamaha is offering cashback on hybrid scooters in these states, offer is valid for this month only