Tata Motors (Tata Motors) Has also made complete preparations for the launch of the new car. Tata Motors will launch the Tata Safari Dark Edition on 17th January 2022. (Tata Safari Dark Editions) going to launch. For this, the company has shared its new teaser video. one in this video great car Has been shown, which is attracting quite a lot with its color. The company has posted the official Twitter on the microblogging site. (Twitter) A 16-second video has been posted from the account, in which an attempt has been made to show the front bonnet of the car.

Talking about the engine of Tata Safari Dark Edition, it will get the same 2.0-litre diesel engine as before, which is capable of generating 168bhp power and 350Nm peak torque. There is also a 6-speed manual and 6-speed automatic transmission.

Brace yourself to experience the new era of Bold.

These cars of Hyundai and Mahindra will compete

Although people will have to wait for two more days for the price, the company will officially lift the curtain on its price on the day of launch. However, the Dark Edition price can be seen around the current Tata Safari. 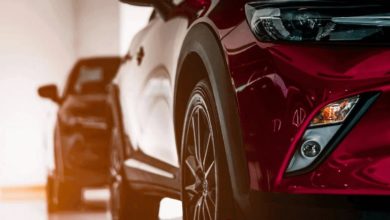 Going to buy a brand new car, keep these 5 important things in mind 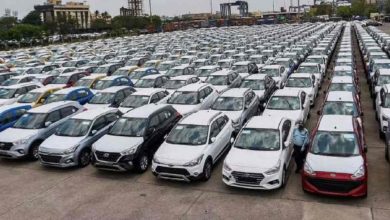 These 5 big changes will happen in the auto sector in 2022, from infrastructure to travel, the experience will be better 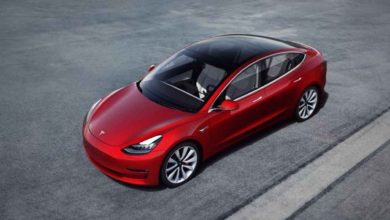 Tesla recalls more than 4,75,000 electric vehicles, know why this decision was taken 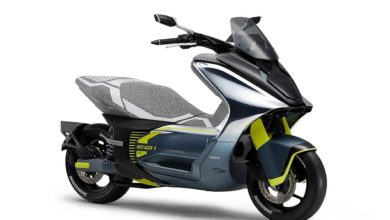 Yamaha will lift the curtain on two electric scooters in the year 2022, know the features before launch