Tata Altroz ​​Ev Roundup: Many powerful features will be available in this.

TATA Altroz ​​EV roundup: Tata is going to launch its new EV car Tata Altroz ​​EV by the end of this year. This car will get a driving range of 300 km on a single charge. The company has already showcased this car.

TATA Altroz ​​EV roundup: Tata Motors already has a dominance in the EV segment of the Indian automobile market. Now Tata Motors will launch another car in the EV segment soon. The name of this upcoming car will be Tata Altroz ​​EV. Many premium equipment will be seen in it. Let us tell you that recently Tata took the curtain from its two concept EVs, whose names are Curve EV (Tata curvv Ev) and Evinia. These cars can be introduced during the year 2024-2025. Talking about the features of Tata Altroz ​​EV, the company can include only the features of the ICE models of Tata Altroz. Although the company can definitely update the cabin a little.

Tata Motors is going to launch the EV version of the Tata Altroz ​​hatchback before both these cars. This car can be introduced by the end of this year. Tata Altroz ​​EV was first showcased during the 2020 Auto Expo but its production has been delayed due to Corona infection.

Production has been affected due to chip shortage

For the past few years, the production of hanging cars is accelerating, but due to the shortfall of the chipset, it is also getting delayed.

EV segment is smaller as compared to petrol and diesel

The Tata Altroz ​​EV may also get the same features as the ICE models. It will get 7-inch infotainment, in which Android Auto and Car Play will be supported. It will get a semi digital instrument. It has been given automatic climate controls. Also, Z Connect Car Technology has been given in it. 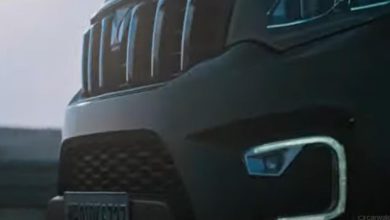 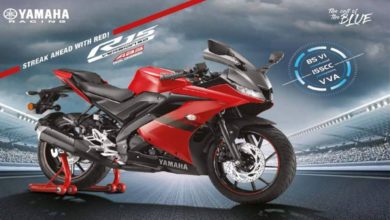 Yamaha’s latest bike will be launched in India today, know the features before launching 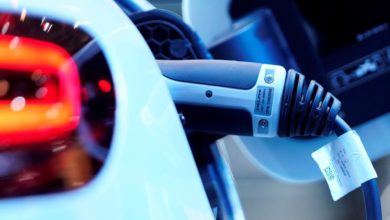 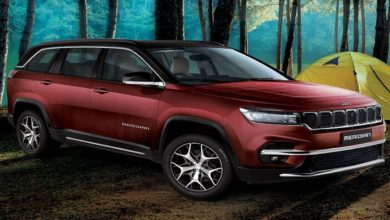 Booking of Jeep Meridian is going to start soon, before that know 5 special features