Due to the Kovid restrictions in China, production is being affected, in view of which the iPhone is increasing production in India. For this reason, domestic companies are also working on expansion plans.

Tata Group will give jobs to 45 thousand people

Tata Group has started efforts to get more and more business from Apple. According to information received from sources Tata Group It is going to increase the capacity of employees in its electronic parts manufacturing factory located in South India. iPhone parts are made in this plant. In fact, due to the steps taken by the Government of India and the repeated lockdown in China, smartphone companies around the world are looking for an alternative to China in India. At the same time, Indian companies are constantly trying to become an alternative to China and in this effort, some part of China’s business can be brought to India. The current plan of the Tata Group is part of this effort.

What is Tata Group’s plan

The Tata Group is preparing to start a new production line at its plant in Hosur, Tamil Nadu. Quoting sources, the Indian Express has reported that the company will recruit 45 thousand employees between the next one and a half year to two years, all of them will be women employees. Cases for the iPhone are manufactured in this plant in which the device remains safe. At present 10 thousand employees are working here. Most of these are women employees. At present, iPhones constitute a very small part of the total business in India. Although India is constantly trying, it gradually emerges as an alternative to China and can get big business of iPhone.


There are also plans to set up another plant

The Tata group is also in talks with Wistron to set up a plant. Where to assemble iphone. Currently, Foxconn, Wistron and Pegatron, which manufacture parts for the iPhone, are ramping up production in India. In fact, before the start of the festive season in Western countries, strict restrictions regarding Kovid in China are affecting the production of iPhones, to deal with this, these companies are focusing on increasing production in India. Looking at these signs, Indian companies are also emphasizing on expansion. 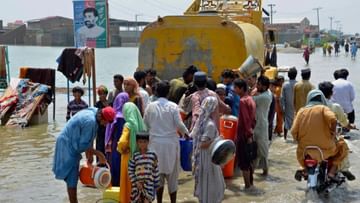 Increased instability and threat of protests in Pakistan, IMF warns on rising inflation 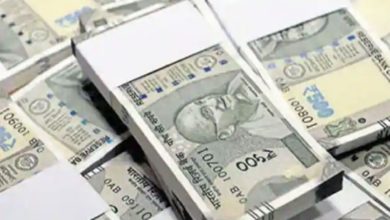 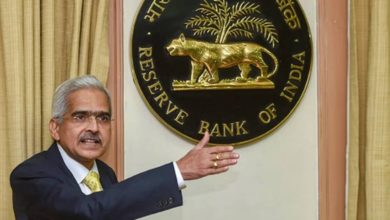 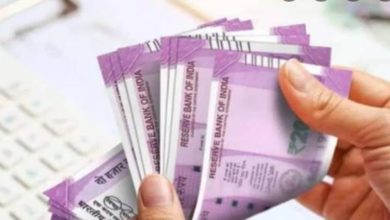 New or old, which tax slab will be better for you, in which money will be saved