Nadia Nadim is a resident of Afghanistan who became a veteran footballer after leaving the shadow of the Taliban.

Nadia Nadim is known as a legend in the world of football. She is not only a brilliant player but has also become a doctor today. Nadia’s whole life has been full of struggle, but she has set an example to make an identity out of the fear of Taliban. 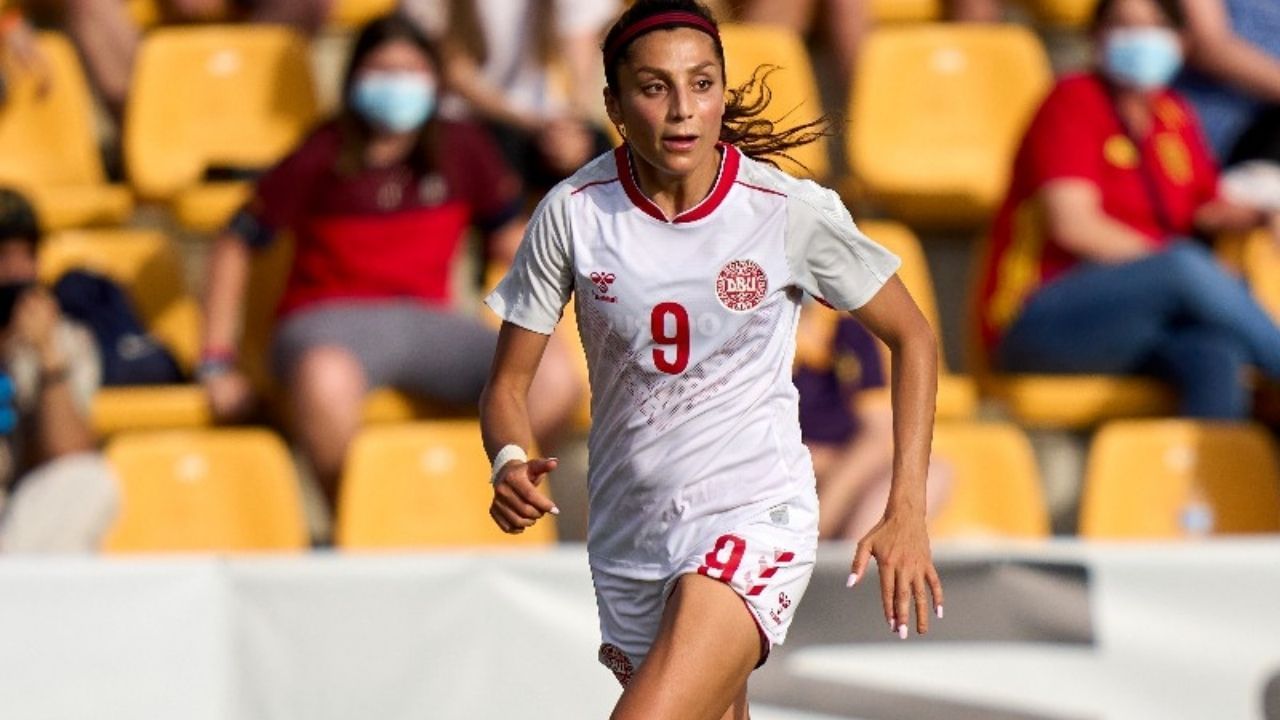 Nadia was born in 1988 in Afghanistan. There she lived with her parents and four sisters. One day his father was killed in a Taliban attack. That country was not safe for six women, so they decided to leave the country and settled in Denmark. 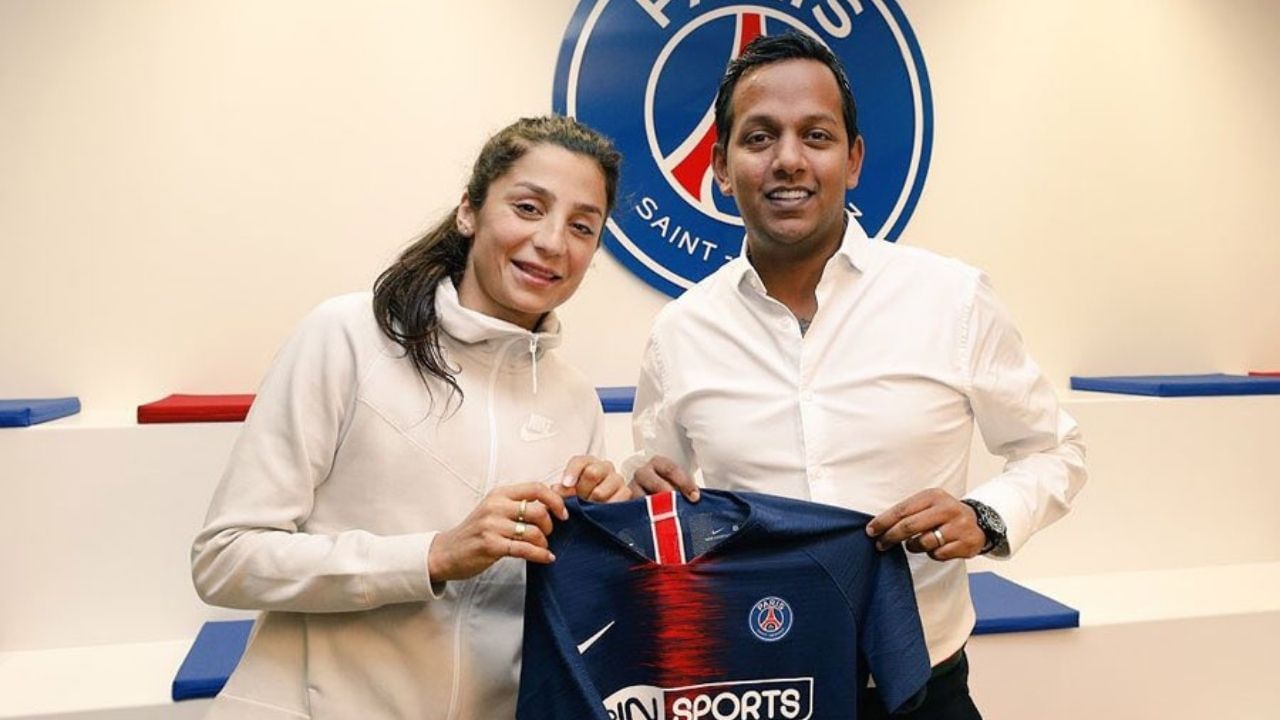 In the year 2009, he made his debut for the Danish team and has played more than 75 matches for the team. He won the bronze medal for his country in the UEFA Euro Cup and the silver medal in 2017. Apart from this, Nadia has also played for Manchester City and clubs like PSG and Portland Thorns. 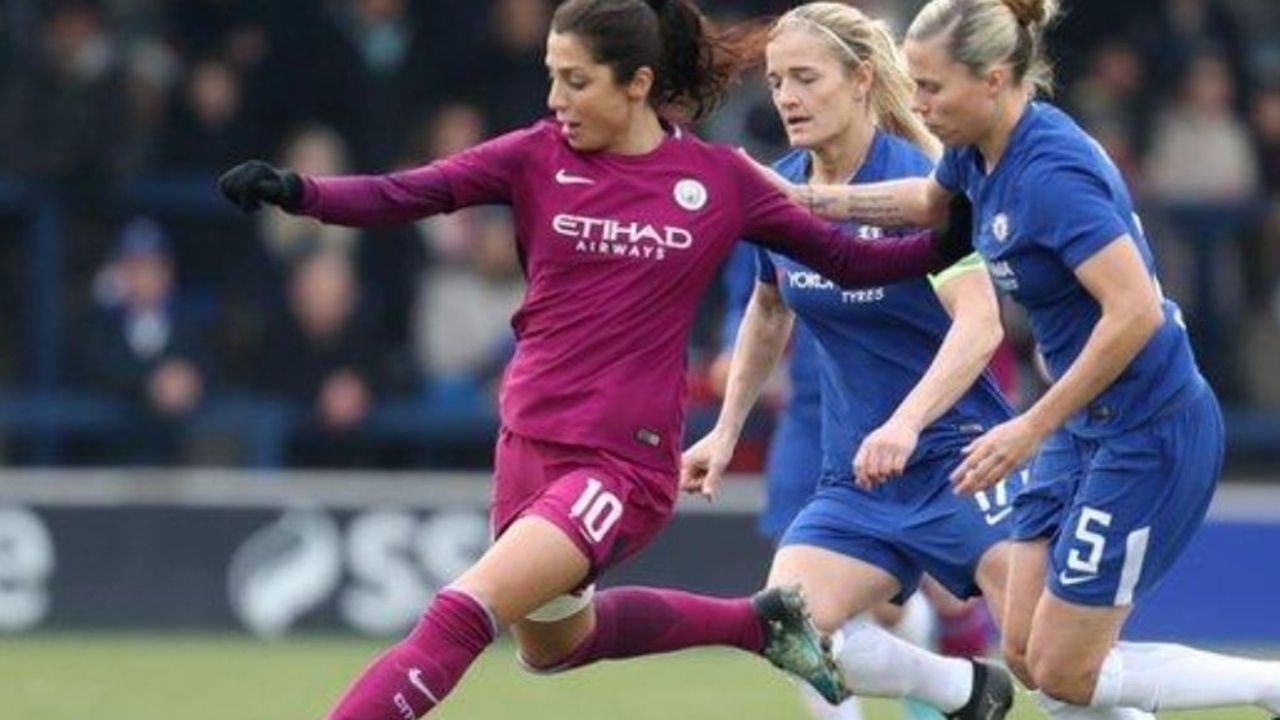 Nadia was pursuing medical studies along with football, which has recently ended. He holds a medical degree from Aarhus University. After retirement from football, she wants to serve the people of her country as a doctor. 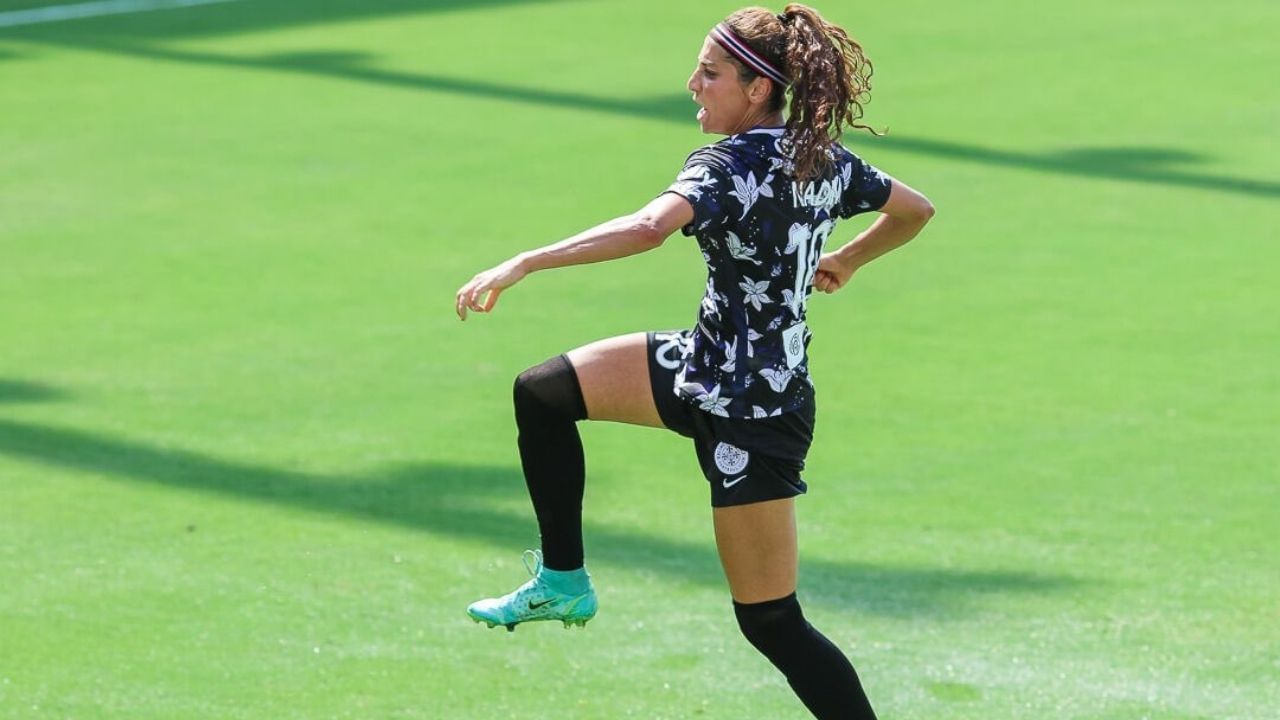 One quality of Nadia that makes her even more special is that this football legend speaks nine languages ​​very clearly. Nadia was ranked 20th among the most influential women in the world in 2018. 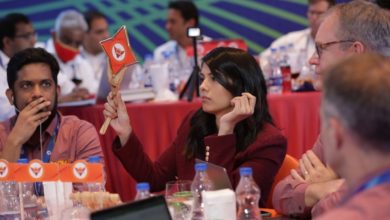 Those players whose demand has decreased, once made records by taking big money, now they are sold for a nominal amount. 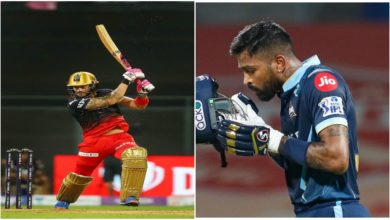 GT vs RCB Playing XI IPL 2022: Big changes in Bangalore-Gujarat team, this player got a chance after 4 years 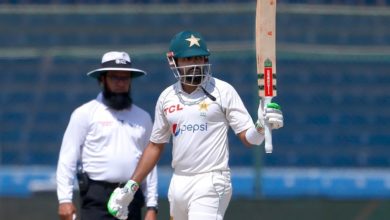 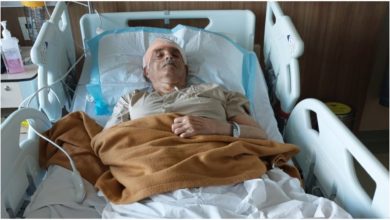 The metal plate hit the bouncer on the head, now the successful operation of the Indian batsman to remove