Recently, former Tata Sons chairman Cyrus Mistry was killed in a road accident. According to the investigation, the accident was fatal because he was not wearing a seat belt.

not wearing seat belt will be heavy

Not only can you cause physical but also financial loss due to not wearing a seat belt on the back seat while traveling by car. This is because in case of an accident, if you do not have a rear seat belt, then there will be a problem while making an insurance claim. According to a news, due to violation of rules, less compensation can be received. Apart from this, in another major development related to seat belts, the government has asked e-commerce company Amazon to stop the sale of seat belt alarm blocker. At the same time, Road Transport and Highways Minister Nitin Gadkari has said that the government will take care of the people sitting in the rear seat. Seat belt Will strictly comply with the fine imposed for non-implantation.

Now let’s understand all the news in detail. All the changes regarding the rear seat, are being done recently after the death of former Tata Sons chairman Cyrus Misri in a road accident. Tha.. both of them died in the accident. Talking about insurance claims, there is no law that says that if a person is not wearing a seat belt and gets injured, or dies in a road accident, he will not get compensation… in such cases. The Tribunal or Court will investigate the reasons and not wearing a seat belt can be held to be the cause of injury or death.

Stop the device that disables the seat belt alarm

Talking about the instructions received by Amazon, keeping in mind the safety risks, the government has asked the e-commerce site to stop the sale of devices that disable the alarm that sounds when not wearing a seatbelt. At the same time, car companies say that instead of making seat belt alarm mandatory in cars, the government should tighten the rules related to wearing seat belts. Earlier, Gadkari had said that the seat belt alarm system would be made mandatory for the rear seat of the car. At this time only a few luxury cars have an alarm system attached to the rear seat belt. 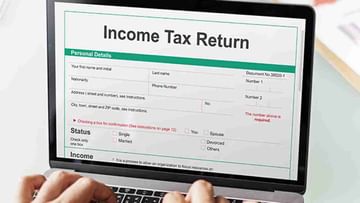 Money9: Do not make these 10 mistakes in filing income tax return, big trouble can arise 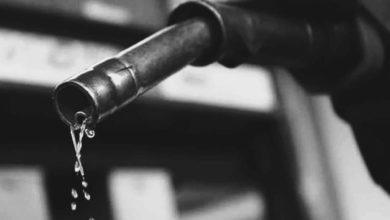 Petrol-Diesel Price: Price of petrol and diesel released for today, know at what rate it is being sold in your city 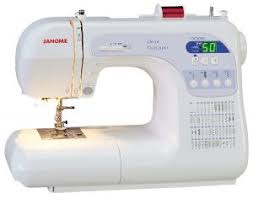 Countries With the Most Well-Developed Sewing Industry 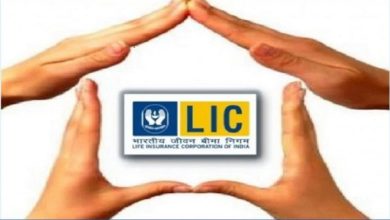