After making his film debut as a child artist with ‘Taare Zameen Par’, Darsheel appeared in films like ‘Bum Bum Bole’, ‘Jokkomon’ and ‘Midnight’s Children’. In the year 2012, he also participated in ‘Jhalak Dikhhla Jaa 5’.

Darsheel Safari ,Darsheel Safari,2007 film ‘Taare Zameen Par’ (Taare Zameen Par) The child seen in the show is now 25 years old. netflix (Netflix) The actor returned to the limelight with a monologue for ‘Mother’s Day Special’, which featured glimpses from films and shows that touched the hearts of the audience for the mother-child relationship. Darsheel’s fans liked the video and were happy to see him again. Darsheel opened with a line from his famous song, “Main Kabhi Batlata Nahi” from ‘Taare Zameen Par’. He started by saying that, but today let me tell you something untold about Mom? (But should I say this today, some untold things about moms)?

Darsheel Safari appeared on screen after a long time

He recited a poem about how mothers understand their children’s problems without saying it and perhaps try to fix them with their home-cooked food. She further talked about how she understands her children and can fight the world alone for their sake. He ended the poem by calling them ‘superhumans’.

Netflix shared the video with the caption, “From dropping us on the school bus to his 17 missed calls making our hearts drop, from teaching us how to use spoons when things go wrong Even when things go wrong, we have to use spoons – mothers really know all this. Here are ‘Mother’s Day’ wishes to the real superhero. The monologue was edited with scenes from films and shows like ‘The Sky Is Pink, Taare Zameen Par, Kal Ho Na Ho, Jaane Tu… Ya Jaane Na, Sex Education and Mai.

Darsheel’s fans were impressed by his monologue and started remembering seeing him again. A fan responded saying, “How memorable it is to see Darshil.” Another user said, “Darsheel Safari after a long time.” A fan even called Darsheel the “real star kid”. A fan even made a request to Netflix, “Give Darshil a series @netflix_in.” “It’s great,” said one Instagram user about the video.


Have appeared in many films first sight

After making his film debut as a child artist with ‘Taare Zameen Par’, Darsheel appeared in films like ‘Bum Bum Bole’, ‘Jokkomon’ and ‘Midnight’s Children’. In the year 2012, he also participated in ‘Jhalak Dikhhla Jaa 5’. 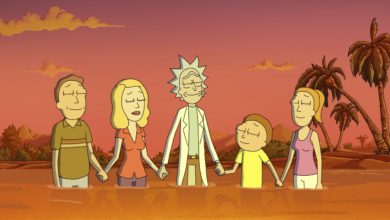 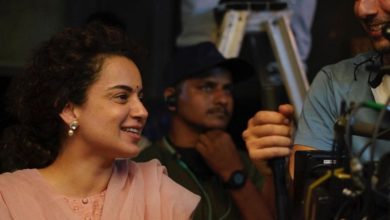 Shooting of Tiku Weds Sheru is over, Kangana shared this message by sharing photos of Nawazuddin-Avneet 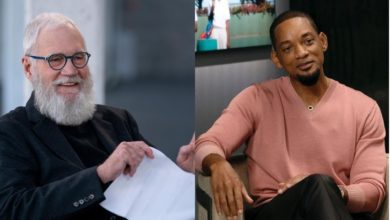 Will Smith disclosed in front of David Letterman in an interview given before the Oscar event, said – had experienced trauma during his career