Pakistan beat South Africa by 33 runs in a crucial match to keep their semi-final hopes alive and it affected other teams as well.

India has won three of its matches in the T20 World Cup 2022, while it has lost one. In such a situation, the Indian team is a strong contender to reach the semi-finals, but its ticket is still not confirmed. At the same time, the Pakistani team, which lost the first two matches of the tournament, has come back with two consecutive wins and still somehow maintains itself in the race for the semi-finals. Pakistan beat South Africa by 33 runs (Duckworth-Lewis rule) in their fourth match on Thursday and put pressure on the rest of the teams. In such a situation, understand in this video what is the effect of this match on the semi-final race and Team India. 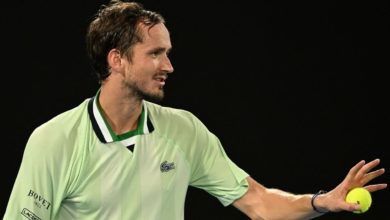 Novak Djokovic’s reign ends, Daniil Medvedev will be number one in the rankings, ‘Big-4’ out after 921 weeks 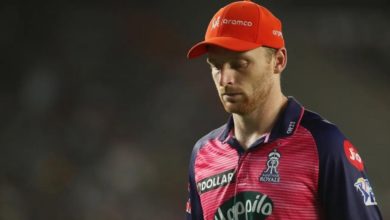 GT vs RR Final: Jos Buttler became the boss of IPL 2022, won the Player of the Tournament title with Orange Cap 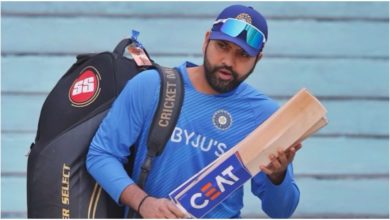 Rohit Sharma’s form is fading the brightness of Team India’s victory, how will he win the T20 World Cup? 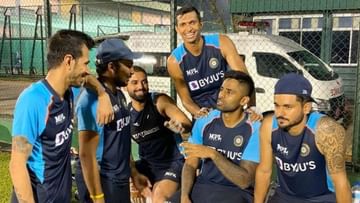 Chess left due to lack of sponsor, now the uncrowned king of the world of spin, has done a unique work