ICC T20 World Cup Points Table: Exciting situation remains in both the groups of Super-12 round so far and no team has been able to make it to the semi-finals.

There is a lot of movement in Group-1 of Super-12, while India is number one in Group-2.

ICC t20 world cup 2022 The matches of the Super-12 round of K are going on and now there are only a few matches left, after which it will be clear which four teams will be in the semi-finals. However, at the moment this situation is not clear and the doors are still open for many teams. On Wednesday, November 2, India and the Netherlands won their respective matches, after which there were some changes in the points table. Team India, which defeated Bangladesh, is close to the semi-finals but its place is still not confirmed.

Only two matches were played in the World Cup on Thursday and both of them were in Group-2 matches. The first match was played between the Netherlands and Zimbabwe at the Adelaide Oval ground. However, Zimbabwe, who have been performing well in the tournament so far, had to face defeat and the Netherlands won by 5 wickets. This was the Netherlands’ first win in the Super-12 round. However, the team was already out of the race for the semi-finals.

In the second match, there was a clash between India and Bangladesh. In this rain-affected match, Team India defeated Bangladesh by a small margin of 5 runs (Duckworth-Lewis rule) on the last ball to register its third win. This win took India closer to the semi-finals. This result made a big change in the points table.

Now with 3 wins in 4 matches, India has 6 points and has reached the first place. On the other hand, South Africa has slipped to second place. 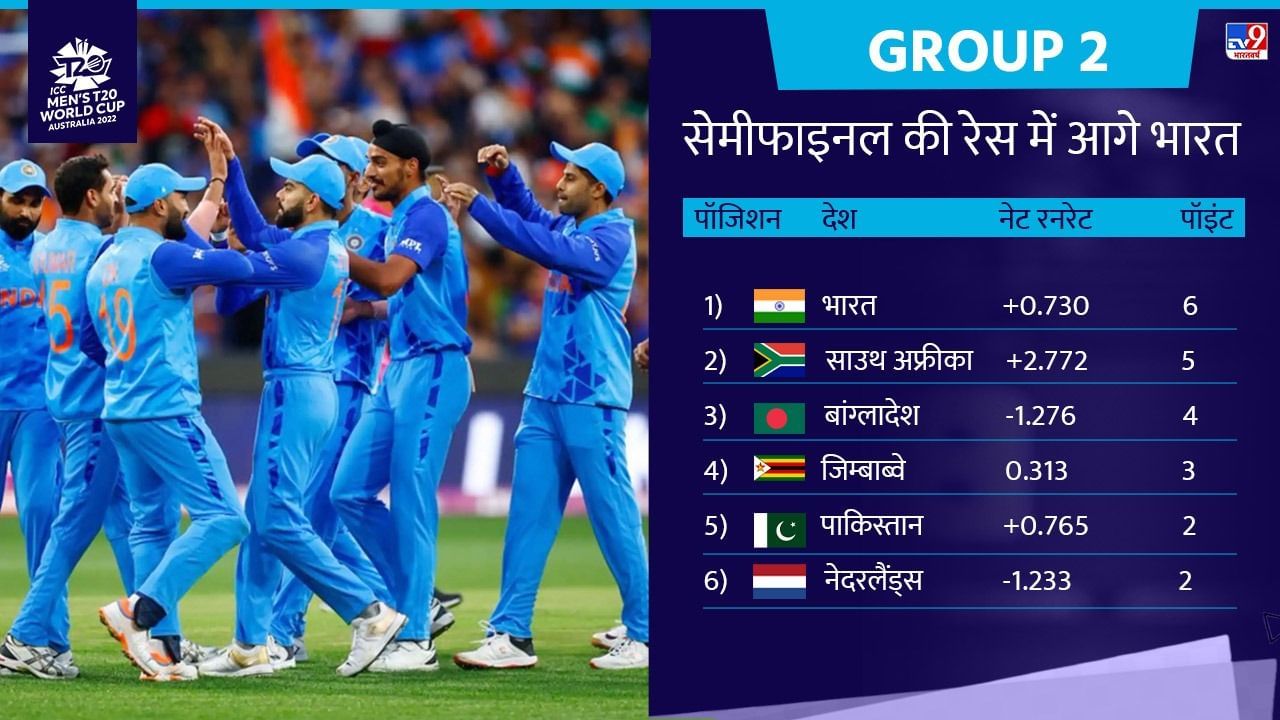 The condition of the points table of Group-2 after the India-Bangladesh match.

Team India will face Zimbabwe in its last match on Sunday, November 6. With a win there, India’s place will be confirmed. On the other hand, Pakistan will have to win both their last matches so that they have some chances.

What is the status of Group-1?

On the other hand, if we talk about Group-1, then the situation here also remains very exciting. England Despite losing to New Zealand is in the first place. On the other hand, England has taken the second place, leaving behind hosts Australia. All these three teams have got 5-5 points and the only difference is the net run rate. In such a situation, the picture of the semi-finals is not clear from this group as well. On November 4 and 5, the remaining three matches of this group will be held, which will know who will reach the semi-finals. 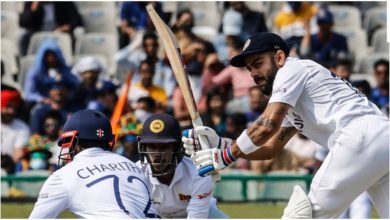 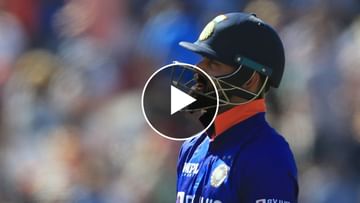 Kohli’s bones and ribs will break, will get tired – why did Shoaib Akhtar say this on Virat? 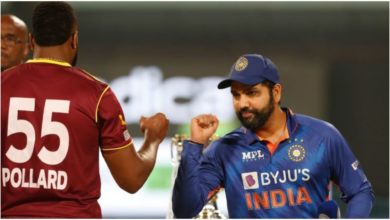 IND vs WI: Will Team India win the series or will West Indies retaliate? will be decided today 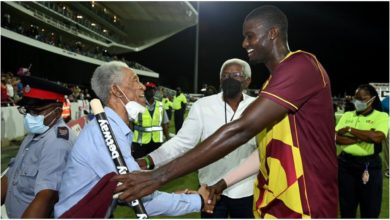 26 bowlers took hat-trick in T20I, but only these 4 players did the amazing of taking 4 wickets in 4 balls