Sidhu Moosewala’s last song ‘SYL’, which has been released just a few hours ago, has engulfed the hearts and minds of the people. This is his first song released by his family after his death, but perhaps the last song of his life.


Sidhu Musewala ,Sidhu Moose Wala26 days have passed since his death, but his voice, his songs are still echoing in the ears of the people. Although all his songs are very much liked by the people, but his last song ‘SYL’, which has been released just a few hours ago, has engulfed the hearts and minds of the people. This is his first, but probably the last song of his life, released by his family after Moosewala’s death. The song is based on the Sutlej-Yamuna link canal dispute, in which the peasant movement and the Red Fort have been mentioned. The pride of Punjab and Punjabis has also been mentioned in his new song. How much people are liking this last song of his, you can guess from the fact that in just 2 hours, more than 19 lakh views have come on this song.


On twitter as soon as this song was released #SYLByLegendMoosewala Has started trending. People are giving different types of reactions. Some are saying that ‘Legends never die’, then some are saying that ‘some other singer has the courage to speak the truth’. Similarly, a user has commented that ‘he used to speak for Punjab, used to write for the rights of Punjab … absolutely true’, then another user has written that we have lost a diamond. Let’s take a look at some selected tweets…

1 Million views in 30 mins.
1 Million Likes in 1 hour.
Break all the records!!
His Legacy will always live….#SYLByLegendMoosewala pic.twitter.com/fcBI0m5Mca

this man had great knowledge of Punjab issue , huge loss for Punjab #SYLByLegendMoosewala

Some do not speak for their land, for their people even when they are alive
While the some do not keep quiet even after their death.

Sidhu Moosewala will be the greatest loss for Punjab. His latest song speaks for Punjab issues, which no other artist has ever attempted. Long live Sidhu !#SYLByLegendMoosewala

No one has guts to sing this Great Song.
Only Our Sidhu Moose Wala has!#SYLByLegendMoosewala pic.twitter.com/FSNTBOZNBA

I am convinced that the hardest language to speak for some is the Truth.

BUT our Sidhu was fearless and spoke from the heart and exposed the truth.#SidhuMoosewala#SYLByLegendMoosewala pic.twitter.com/pF9yCIuair


Let us tell you that on the evening of 29 May, Sidhu Musewala was shot dead in Mansa district of Punjab. Lawrence Bishnoi was responsible for this murder.Lawrence Bishnoi) was taken by the gang. Bishnoi is currently lodged in Delhi’s Tihar Jail in a case. 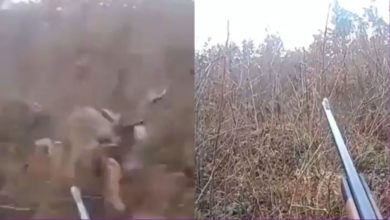 Viral: The hunter wanted to become a victim of reindeer, then seeing what happened, people said – ‘It is called decision on the spot’ 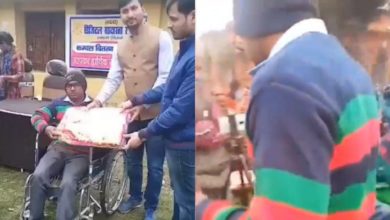 Viral Video: Magic Blanket! As soon as he found it, the person sitting on the wheelchair started walking, people said – what more does the medical world need 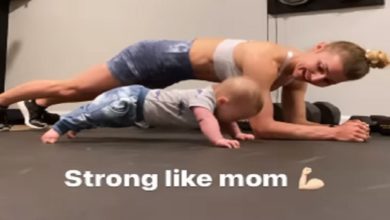 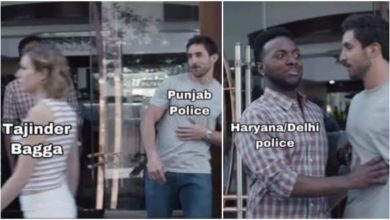 Punjab Police took away Tajinder Bagga from home, people are doing such things on Twitter