HS Prannoy was out in the quarterfinals in the India Open but now he has made a great start in the Syed Modi tournament.

HS Prannoy is 32nd in the world rankings

India Open (India Open) BWF Super 300 Syed Modi tournament from Tuesday after (Syed Modi Tournament) has begun. HS Prannoy of India (HS Prannoy) He entered the second round in the men’s singles match with a straight game win over Ukraine’s Danilo Bosniuk. The fifth seed took just 36 minutes to beat Bosniuk 21-14, 21-18. Prannoy, a former top 10 ranked player, was in good shape before going down to 20-year-old Lakshya Sen in the quarter-finals of the India Open last week. In the second round, he will face compatriot Priyanshu Rajawat, who has got a walkover against Rahul Yadav Chittobina in the first round.

Lakshya Sen is not participating in this tournament due to fatigue. In men’s doubles, Satwik Sairaj Rankireddy and Chirag Shetty who won the India Open are not playing in this tournament. World Championship silver medalist Kidambi Srikanth could not play India Open due to corona infection and will not be able to play here due to mandatory seven-day isolation. Third seed B Sai Praneeth is awaiting the RT-PCR test. He had become a victim of infection even before the India Open. Ashwini Ponnappa and Manu Attri have also not recovered from the infection.

Fourth seed Sameer Verma had to ‘retire hurt’ in the middle of the match against Nhat Neugen of Ireland, which stopped his journey in the tournament. Sameer decided to pull out of the match due to pain in the calf during the first game. At that time he was trailing 2-7. He suffered this injury in October last year. Shubhankar Dey also had to leave his match against compatriot Kartikeya Gulshan Kumar midway due to injury. At that time he was 2-9 behind in the opening game.

IND vs SA: This player will spoil the work of India! Troubled since 2013, has scored 5 centuries in 13 matches 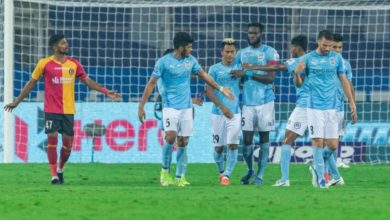 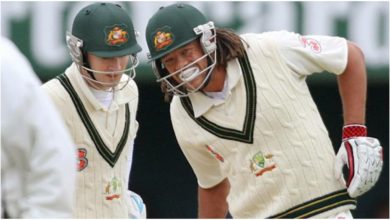 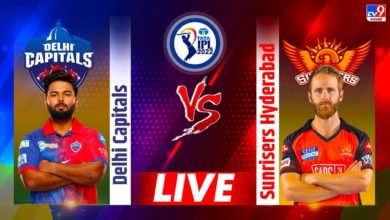