New Delhi: The fourth T20I match between India and West Indies was played on American soil. In this match, the Indian team won by 59 runs. But during this match the helicopter also flew. Captain Rohit Sharma saw that scene with his own eyes. Suryakumar Yadav did the work of flying the helicopter. Now if you are thinking that Suryakumar Yadav has really flown a helicopter, then it is not so. He played that trademark helicopter shot of MS Dhoni during the match in a strange way, which everyone was stunned to see.

,@surya_14kumar and @ImRo45 take @ObedCMcCoy to the cleaners. 25 OFF THE OVER! That helicopter shot from SKY though! 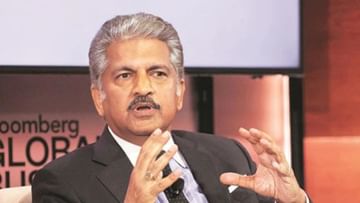 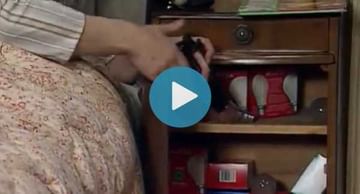 WI vs IND: Cricketer shared VIDEO after India’s defeat, the bulb burst from the pistol 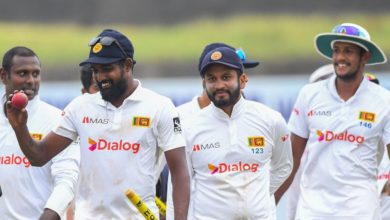 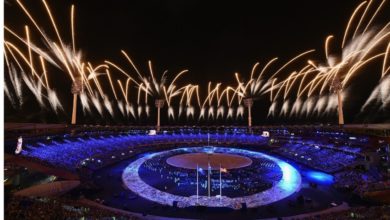 Australia’s Victoria State hosted the 2026 Commonwealth Games, for the first time these games will be held in the state, not the city