Suryakumar Yadav has made a place in Team India after consistently showing strong performance in domestic cricket and now he has become an important part of the Indian team.

Suryakumar Yadav is an important part of the Indian team at this time. (PTI Photo)

Suryakumar Yadav is currently ruling the world due to his brilliant batting. He has confirmed his place in Team India on the basis of his batting. Many veterans call him 360 degree player in today’s time. He is called the second AB de Villiers. The reason for this is the shots he takes. Suryakumar He plays shots like sweep, reverse sweep, scoop very comfortably. Whatever the format, he is known for his aggressive batting.

Suryakumar comes from Mumbai and plays domestic cricket from there. The city which gave the world one artistic batsman. From there a player like Suryakumar came out who has the power to play aggressive game all the time and gets rid of sixes from the bowlers with his different strange shots. Suryakumar has said in this regard that in his early career he was told in domestic cricket that he does not bat like the Bombay batsmen. But he didn’t listen to anyone except himself. S

It was clear in itself – Suryakumar

Suryakumar has cricket monthly Told in an interview that when he was starting domestic cricket, many people used to tell him that the kind of batting he does is not the kind of Bombay school batting, that is, the kind of batsmen coming from here. We do. Suryakumar said, “It is very difficult for me. When I used to play domestic cricket, I used to hear a lot that this is not Bombay school batting. In this way you cannot play a four-day match. But I was clear in my mind that whatever format I will play, I will express myself and play it.”

He said, “I will support myself and do what is right for me at that time. Because later I do not want to say that I listened to him, I listened to him. If something goes wrong, I want to blame myself.”

Suryakumar India Has become one of the main batsmen of the T20 team. He is the life of the middle order of the team. In the recently concluded T20 World Cup, he showed his bat fiercely. Suryakumar had scored 239 runs in six innings of this World Cup and he was at number three in the list of batsmen who scored the most runs in this World Cup. He scored three centuries in the World Cup. In the first match of the T20 series against New Zealand, Suryakumar scored a brilliant century. He played an unbeaten inning of 111 runs. 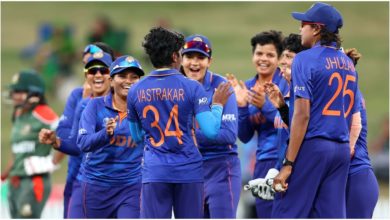 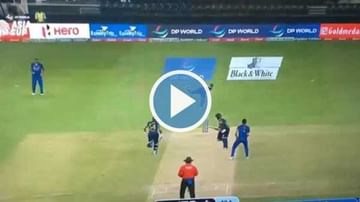 Rishabh Pant kicked, India would have won if he had hit the wicket from 10 feet away, VIDEO 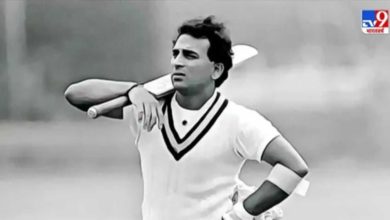 Sunil Gavaskar’s Ishq Ki Woh Dastaan, from which Anjaan Hindustan, know the secret of that song in the life of ‘Little Master’ 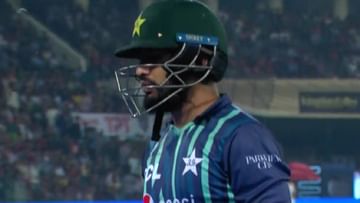 Pakistani batsman was sleeping on the middle pitch, what did he say after the team’s victory?