Mumbai-based Suraksha Group on Sunday said it expects approval of the National Company Law Tribunal (NCLT) by March to acquire Jaypee Infratech Ltd (JIL) through insolvency proceedings and prepare around 20,000 flats for home buyers. Meanwhile, Alok Dave, managing director and chief executive officer of Suraksha ARC, said that the company is preparing to start construction work on all stalled projects immediately after the approval of the NCLT.

The security group on Sunday organized a two-hour webinar to address the concerns of home buyers stuck in various projects of JIL in Noida and Greater Noida in Uttar Pradesh.

Suraksha Group had received approval from financial creditors and home buyers to acquire JIL in June last year, raising hopes of homebuyers getting possession of their flats.

Dave told the home buyers that the National Company Law Tribunal (NCLT), Delhi is giving top priority to the matter. He said that we hope to get the order by March. It may have come earlier. He expressed confidence that the company will get the NCLT’s nod on its resolution plan, as legal hurdles are less this time.

Let us tell you that for the past several years, the homebuyers of Jaypee Infratech are worried about their dream home.

What is the matter?

The matter first reached the NCLT and then the Supreme Court. In November 2019, the Supreme Court directed that bids be invited only from NBCC and Suraksha Group for the acquisition of JIL. The committee of lenders then approved the resolution plan of NBCC in the third round of bidding in December 2019 with 97.36 per cent votes.

In March 2020, NBCC also got approval from NCLT to acquire JIL. But the order of the NCLT was challenged in the NCLAT, the matter later once again reached the Supreme Court. The Supreme Court on March 24 this year ordered to invite fresh bids only from NBCC and Security.

Earlier, between May 20 and May 24, there were rounds of allegations and counter-allegations regarding the bids. It was finally decided through the voting process held on 27-28 May that additional time should be given to NBCC and the Security Group to submit the revised and final bids. After this, on June 10, the CoC decided to put the bids of NBCC and the security group together for voting. The decision of this voting has come out today.

read this also: Railways canceled more than 35 thousand trains in the first 9 months of the current financial year, RTI revealed 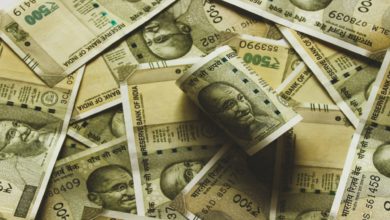 TVS Credit Insta Card: How to take loan from TVS Insta card, get loan up to 1 lakh without interest 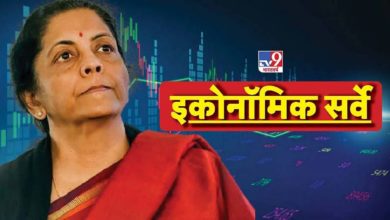 What is Economic Survey? Why does the government present before the budget 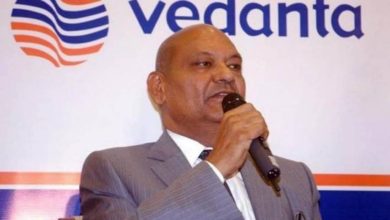 Vedanta will raise $ 300 million through debt, plans to set up semiconductor and display plants in India 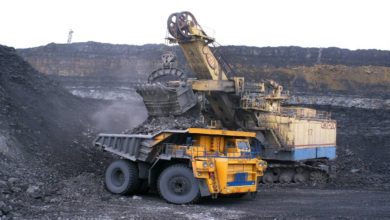