Any song of Bhojpuri superstar Khesari Lal Yadav starts trending on social media as soon as it arrives. After the success of ‘Pani- Pani’, the singer has released the motion post of his upcoming music video ‘Aashiq’.

bhojpuri star Khesari Lal Yadav (Khesari Lal Yadav) Any song of it becomes a superhit as soon as it arrives. The singer is very active on social media, he often shares information about his upcoming projects on social media. Bhojpuri trading star Khesari made Bhojpuri industry’s first international music video (International Music Video) ‘lover’ (Aashiq) The motion poster of has been released. This song has been shot in Germany and Armenia. In this poster, Khesari Lal Yadav is seen in a romantic style. This song will be released on 18 January 2022 on YouTube and VYRL Bhojpuri.

VRYLbhojpuri has released the motion poster on his Instagram. Sharing this poster, the caption read, “Aa raha hai hum raha hai with @vyrlbhojpuri! Shot in Germany and Armenia, the song Aashiq will be released soon in front of you, share kare aur pyar de”.

Khesari will be seen in a big project of T series

After the success of ‘Pani-Pani’ and ‘Romantic Raja’, Bhojpuri star Khesari Lal Yadav is going to be seen in the album of T-Series. The singer met with Bhushan Kumar, chairman of T-Series, at the office of T-Series, the most prestigious company in the Indian music world. The singer has hinted about the upcoming project by sharing the pictures on his Instagram. Sharing his pictures, he wrote the caption, “Today met Bhushanji, Rajaji and Vivek Bhai for some special project. Whatever happens now will be big. Support your brother and keep your love.

Since this post, fans are eagerly waiting for Khesari Lal’s debut project. After coming to Bigg Boss, his fan following has increased even more. Apart from singing, Khesari is also known for his acting. He has acted in many films. The actor has shared the poster of the song on his Instagram. Priyanka Singh is going to be seen in this song with him.

On the other hand, on the work front, Khesari will be seen in Baapji opposite Kajal Raghavani. Manoj Tiger will also be in the lead role with him in this film. It is directed by Dev Pandey and produced by Ramjit Jaiswal. Actress Sambhavna Seth will do a special item song.

read this also – Jacqueline Fernandez out of Nagarjuna Akkineni’s film ‘The Ghost’, this reason came to the fore 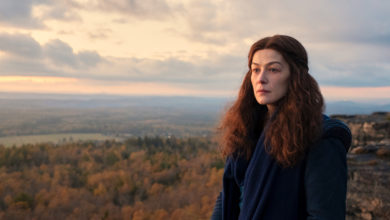 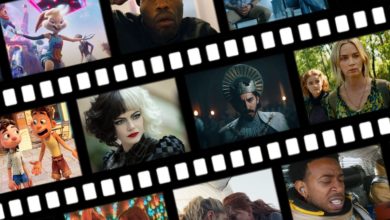 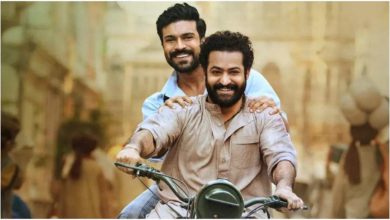 Why didn’t Ramcharan and Jr NTR work together before RRR? The actor told the reason for this 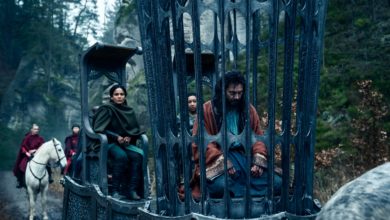