Sunny Leone and Daniel adopted Nisha in 2017 from an orphanage in Maharashtra. When Nisha was just 21 months old. After that in 2018, the couple became parents to two sons Asher and Noah through surrogacy.

Bollywood actress Sunny Leone remains in discussion about her professional life as well as personal life. Sunny, the mother of a daughter and two sons, is often spotted while outing with her children, but recently when she went out with her children, the trollers accused Sunny that whenever she goes out, she Never publicly hold the hand of Nisha (his daughter), but she is only seen holding the hands of her sons. In such a situation, now Sunny’s husband Daniel Weber has given a befitting reply to the trollers of the allegations against his wife.

The princess of the house is ‘Nisha’

Recently, a video went viral on social media in which Sunny Leone comes out of some place, where she is seen handling her two sons Asher and Noah while descending the stairs, while her daughter Nisha herself is seen descending from the stairs.

Just this thing went unnoticed by the users and they accused Sunny of discrimination on social media. Not only this, a user has even said that the actress has adopted Nisha only for publicity, she is only seen protecting her sons whenever she is spotted.

Sunny didn’t say anything after so much trolling but Sunny’s husband Daniel bollywoodlife An interview given to Trollers on this matter has given a befitting reply. He said ‘Oh god, this is all bullshit. I don’t even want to talk about this. I don’t care at all what people think.

My sons are only three years old and they run like wild animals in the park while my daughter is 6 years old and she knows how to walk.” Nisha is the princess of our house. Those who are making such allegations are absurd. Now telling this, it is evident that Daniel has not liked these words of the users at all.

Sunny Leone and Daniel adopted Nisha in 2017 from an orphanage in Maharashtra. When Nisha was just 21 months old. After that in 2018, the couple became parents to two sons Asher and Noah through surrogacy. These couples often share pictures with their three children on social media. Be it any festival or any special occasion, this family celebrates together in a very happy and fun-deaf manner. Before Sunny’s adoption, Nisha was rejected by 11 couples.

There was a ruckus on the music video, Sunny was not affected

Sunny Leone was in the headlines recently due to her music video ‘Radhika dance in Madhuban’. Many people objected to the song and the demand for ban was raised. The matter had not cooled down yet that Sunny also released her second music video. From which it was clear that he does not care about the trollers. 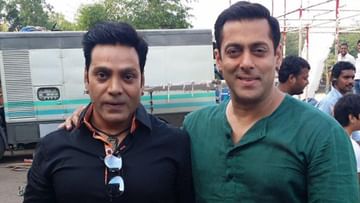 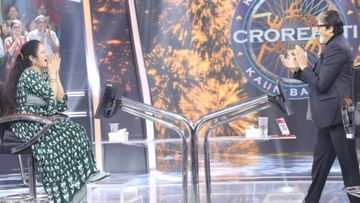 KBC 14: Kolhapur’s first crorepati Kavita Chawla will give the correct answer to the question of 7.5 crores?

‘Barry’ S3E1 Recap: One of the Very best Demonstrates on Television Returns 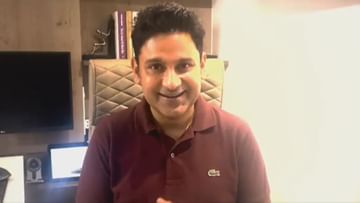 When ‘Gully Boy’ got the Filmfare Award Manoj Muntashir had done away with the award ceremonies, now said – today my fight is over…