Jason Watkins Suicide Case: Let us tell you for information that no contact has been made with Remo D’Souza till now nor has he given any reaction on it. He is one of the biggest choreographers in the country.

Remo D’Souza (Remo Dsouza) She has made a good place in Bollywood due to her dancing. Even as a director, he has proved himself every time. Many of his pictures keep coming on social media, which become viral as soon as they come, but now a news is coming which is going to surprise not only us and you but also Remo D’Souza himself. In fact, famous Bollywood choreographer Remo D’Souza brother-in-law of jason watkins (Jason Watkins) has passed away. He was found dead at his home. Watkins’ sister and Remo D’Souza’s wife Lizelle D’Souza (Lizzelle Dsouza) Sharing his brother’s picture on his Instagram account, he has written many things. He said, ‘Why? how could you do this to me? I will never forgive you.’

Now Mumbai Police has started investigation in this matter and the body has been sent to Cooper Hospital for post-mortem. So that it can be found out at what time the death took place and what were the exact reasons. Because of which he took a big step like suicide.

Maharashtra | Choreographer & director Remo D’souza’s 48-year-old brother-in-law, Jason Savio Watkins, died by suicide in his apartment in Mumbai. His body has been sent to Cooper Hospital for a post mortem. Case has been registered; Further investigation underway: Mumbai Police 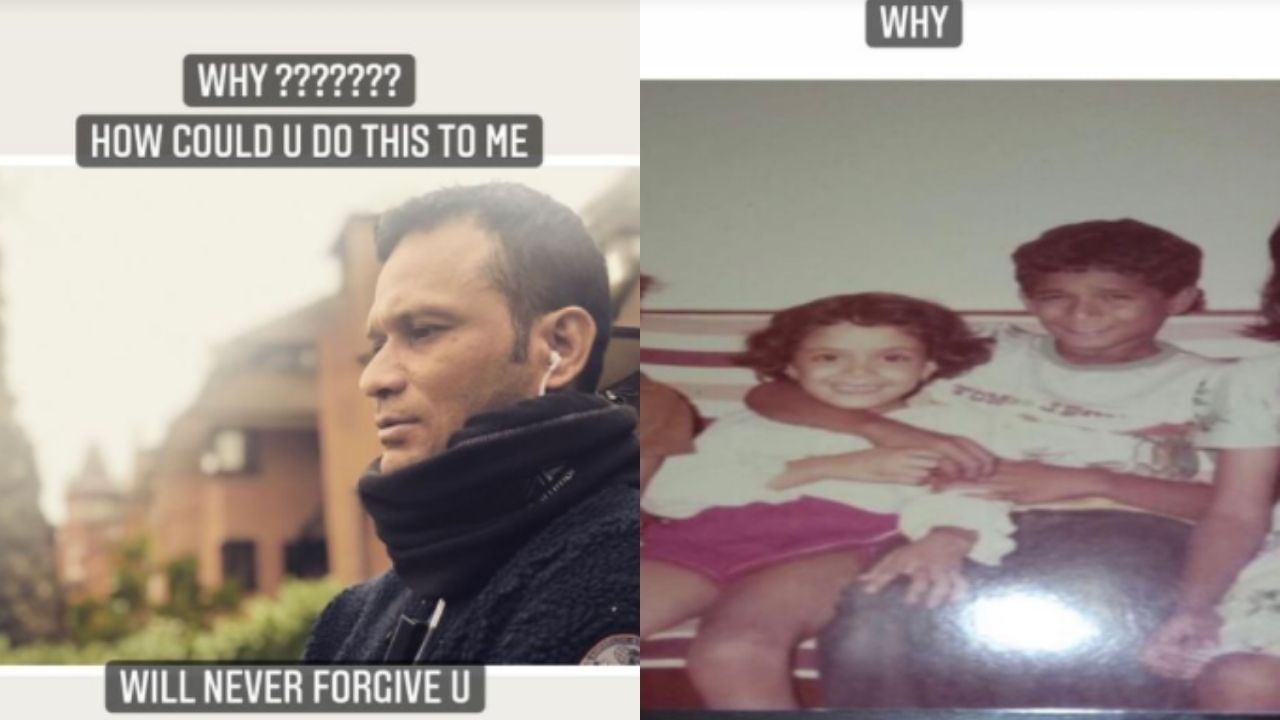 A source has confirmed this. According to ETimes, a medical officer has informed him that Jason has been brought to Cooper Hospital and Oshiwara Police is taking necessary action. Remo D’Souza is currently in Goa to attend a wedding. Let us tell you that Jason Watkins was working in the film industry for a long time. He also worked as an assistant director in Remo D’Souza’s films.

For information, let us tell you that no contact has been made with Remo D’Souza so far, nor has he given any reaction on this. Remo D’Souza is a film director, choreographer and producer. He has made many films till now. Apart from these, he has also judged many dance reality shows. Remo D’Souza is considered a fan of Michael Jackson.

The cause of death is not yet known

Many videos of Remo’s dancing keep coming on social media, in which you can see Michael Jackson’s iconic move ‘Moonwalk’. Remo D’Souza, who once worked as a background dancer, is considered the idol of many youngsters today. Although, Remo has not said anything on this untoward incident so far, but we have not been able to get any information about the reasons for how this death happened. As soon as any update related to this comes out, we will try to get it to you as soon as possible. 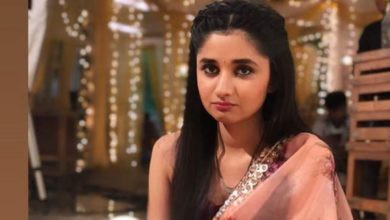 KKK 12: In the first episode of Khatron Ke Khiladi 12, Guddan actress Kanika Mann apologized to the family members with folded hands, know what was the reason behind it 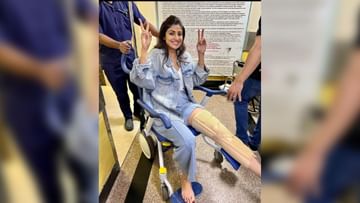 How did Shilpa Shetty get hurt, the actress reached the event in a wheelchair 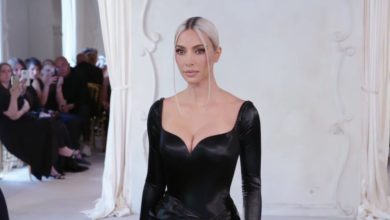 Kim Kardashian again came under the target of trolls, now users are trolling on the statement on beauty 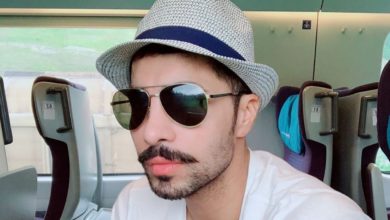