Hundreds of employees went on leave together.

On Saturday, the open recruitment was organized by Air India operated by Tata Group. Hundreds of IndiGo’s cabin crew went on sick leave at the same time, due to which more than half of the airline’s flight got delayed.

Ever since Air India Tata Group (Tata Group), its good days have returned. Tata Group is working vigorously to bring the airline back on track. This time Air India ,Air India) and the second phase of open recruitment for cabin crew was conducted on Saturday. There was a competition among those working in the aviation sector to join this hiring. IndiGo is currently the largest airline in the country and operates 1600 domestic and international flights on a daily basis. In such a situation, most cabin crew also work with this airline.

The open recruitment was conducted on Saturday. It was impossible for everyone to get leave, so maximum crew members reached for interview with the help of sick leave. IndiGo’s service was badly affected due to the departure of a large number of cabin crew on leave.

On time performance of other airline was fine

Similar recruitment was organized by Air India last month as well, but it did not get much success. The number of staff required by the airline could not come. After this, the crew members who were laid off by the airline in 2020 have been called back.

At present, three airlines in the country are preparing to return in their new avatar. The Tata Group is transforming Air India. Work on Jet Airways 2.0 is also going on. Apart from this, the operation of Akash Air is also going to start from July. Akash Air, backed by veteran investor Rakesh Jhunjhunwala, will be operational by the end of July. In such a situation, the hiring of staff is going on here too.


30 percent salary cut was done during the Corona period

Let us tell you that during the Corona epidemic, Indigo had cut the salary of its employees by 30 percent. On 1 April 2022, the airline decided to increase the salary of pilots by 8 percent. It was said on behalf of the airline that if all goes well, then in November 2022 there will be an additional increase of 6.5 percent. However, IndiGo pilots are not happy with this. Seeing the displeasure of the employees, IndiGo’s Chief Executive Officer Ranjay Dutta had issued a mail on 8 April saying that this is not an appropriate time to increase the salary. The eyes of the airline are on you. As the condition of the airline improves, your salary will be improved. 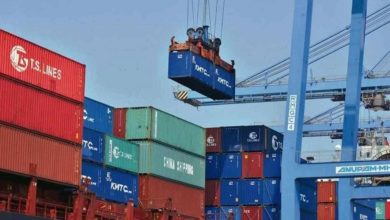 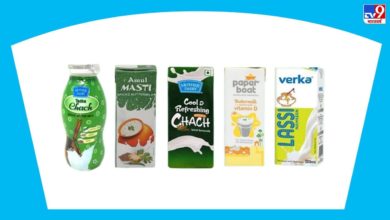 Curd, lassi and buttermilk will become expensive as soon as it comes under the purview of GST, there will be a direct impact on the customers 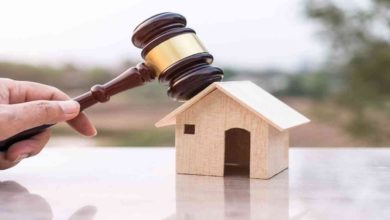 Bank of Baroda is giving you a chance to buy your dream house cheaply, property auction will be held on this day 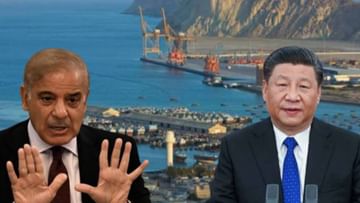 China’s condition worsens due to the $ 65 billion China-Pakistan Economic Corridor, hope for help from third countries