Inflation in the US turned positive due to lower than expected growth Sentiments advantage of today US stock market have been seen in. US markets have registered a rally in early trade and the Nasdaq has risen 5 percent. In fact, investors are hopeful that after the softening of inflation rate, the central bank can also adopt a soft stance on rate hike. Due to these signals, today the stock market is seeing an increase. If the bullishness continues throughout the session, then its benefit will be seen in the Indian markets on Friday.

How did US stocks perform?

The Dow rose 2.38 percent, the S&P 3.75 percent and the Nasdaq 5 percent in early trade. The highest buying rate is being seen in sensitive tech stocks. Tesla, Microsoft, Apple, Amazon, Meta platforms have increased between 5 and 7 percent. At the same time, the CBOE Volatility Index, which shows the fear of traders, has reached a low of 2 months.

Which indicates that investors have now become more optimistic about the future. All-round buying has been seen in the early trade and more than 13 shares are registering an increase against every single falling stock on the NYSE. At the same time, 7 are in gains against every loss on Nasdaq.


However, this decline has intensified in October. In the month of June, the inflation rate had crossed 9 percent. After the softening of inflation rate, the expectations of a soft stance of the central bank have increased. And this is expected to soften the dollar as well. Today, the dollar has seen the sharpest fall since 2016 against the yen. It is expected that its positive effect will also be seen on the rupee. 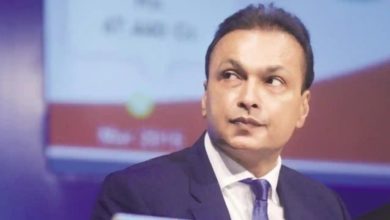 Order of Black Money Act order against Anil Ambani in the case of undeclared foreign assets of 800 crores, read the whole matter 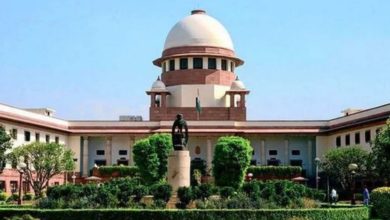 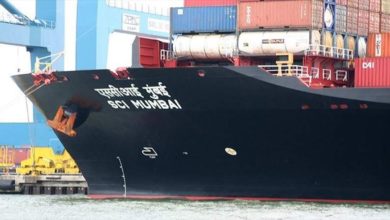 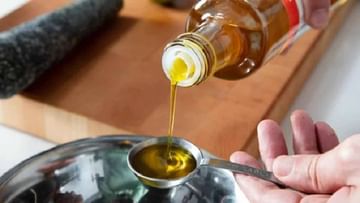 Increase in wholesale prices of edible oil, effect of signs of shortage in supply