In the month of May, 1.20 crore passengers traveled by air on the domestic route (Indicative picture-PTI)

There has been a strong boom in domestic air service. After the end of the Kovid era, there is a big increase in the air passenger traffic in the country. In the month of May alone, the airline companies of the country have given flight service to 1.20 crore passengers. This figure is of the local route of the country. If we look at the account of one year, the number of domestic air passengers has increased by almost 5 times. This number is from May 2021 to May 2022. Directorate General of Civil Aviation ,DGCAThis thing has come to the fore in a figure of . This figure of the number of air passengers was released on Wednesday.

DGCA data says that in May 2021, the number of domestic air passengers was only 21 lakh. On the other hand, in May 2022 this number increased to 1.20 crore. Last year, due to the Corona epidemic, air services were adversely affected. It is showing improvement since the end of last year. Air travel has increased after the corona infection loosened. Maximum 70 lakh people have traveled in Indigo flight. IndiGo’s share in the total market share stood at 57.9%. This was followed by the Mumbai-based airline company Go First, which made 12.76 lakh people travel by air. GoFirst accounted for 10.8 percent of the overall domestic traffic.

This company tops in air service

Air passengers of the country’s two full service carriers Air India and Vistara have also seen a big increase. Both companies are part of the Tata Group. Air India served 8.23 ​​lakhs, while Vistara served 9.83 lakhs air passengers. This figure is for the month of May. Air Asia carried 6.86 lakh passengers by air in the month of May on the domestic route. SpiceJet provided the air service with the highest capacity, with a load factor or seat factor of 89.1%. In second place is the name of Go First, whose load factor has been seen at 86.5%. The load factor itself shows how much capacity of an airline company is used. It also shows to what extent the seats are filled in the flight.


This airline company ran on time

On-time performance (OTP) data has also been given in the DGCA report. This shows which airline companies’ planes ran on time or delays were seen in flight service. AirAsia’s OTP was the highest at 90.8%. That is, maximum flights of Air Asia flew on time. AirAsia’s OTP has been seen at the major four airports of the country. The second place in OTP was of Vistara, whose 87.5 flights were on time. DGCA releases OTP data for domestic airlines every month, in which flight timings are seen at the airports of Delhi, Mumbai, Bangalore and Hyderabad. 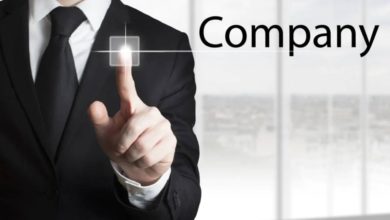 Most companies registered in India in FY22, Maharashtra leads 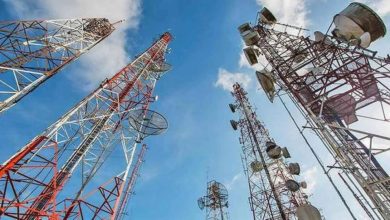 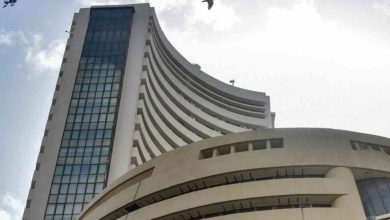 Amidst the upheaval in the market, the market cap of 5 of the top 10 Sensex companies increased by 85712 crores, TCS was the biggest gainer