TMC leader Riju Dutta had lodged an FIR against Roddur Roy. Riju Dutta is the leader of All India Trinamool Congress (TMC).

Kolkata Police has now brought YouTuber Roddur Roy to Kolkata on transit remand for making controversial remarks against West Bengal Chief Minister Mamata Banerjee. Let us tell you, YouTuber Rodur Roy was arrested by the police from Goa in the case. TMC leader Riju Dutta had lodged an FIR against Roddur Roy. Riju Dutta is the leader of All India Trinamool Congress (TMC). It was he who filed the complaint against Rodur Roy. In his complaint, he had said that YouTuber Rodur Roy had made “derogatory remarks” on West Bengal Chief Minister Mamata Banerjee in his video. They CM Mamata Banerjee Along with making derogatory remarks against him, he has also commented on MP Abhishek Banerjee.

what was the matter?

In such a situation, after complaining, Kolkata Police arrested Rodur Roy in Goa. Rodur Roy has been accused of defaming West Bengal. Let us tell you that YouTuber Rodur Roy shared a video on his YouTube channel. This video was related to the death of singer KK. Mamata Banerjee’s government was criticized in the video. Singer KK had an event in Kolkata on May 31, after which Singer died. On this, YouTuber posted a video besieging the West Bengal government. In this video, he also challenged the arrest of Kolkata Police.

What happened to KK?

Bollywood’s famous singer KK has left the world on 31 May. Singer was giving performance in Kolkata. When the singer was performing on the Nazrul stage in Kolkata, his health deteriorated after that. During this he was nervous. As soon as he completed the live performance, he returned to his hotel. After that, as soon as he reached the room, he started having a lot of trouble in breathing. After this, he was being rushed to the hospital when he died on the way.

Now it is reported that the politician Babul Supriyo will now perform live on the same stage on which singer KK performed for the last time. 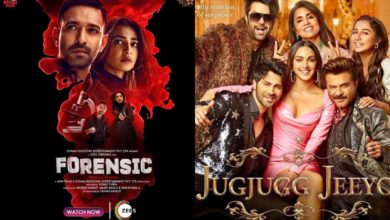 Friday Release: These movies and web series are releasing on Friday, June 24, the weekend will be fun 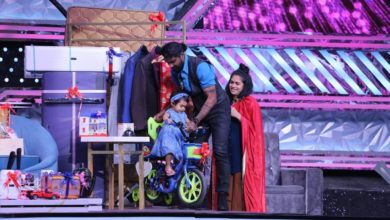 DID Supermom: After 6 years on the stage of DID Supermom, Remo D’Souza got emotional after meeting his assistant, now wants to make a comeback after leaving the industry for husband 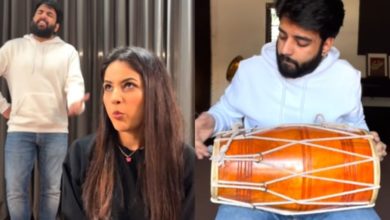