A senior executive of Mercedes Benz says that SIP Investment is the biggest obstacle coming in the way of growth in the luxury car industry. The growth of luxury vehicles is slowing down due to investment in SIP.

Sales in the luxury car industry have picked up again since COVID 19, but executives of luxury car maker Mercedes Benz say people’s habit of saving is hindering the growth of luxury vehicles. Mercedes Benz Company officials said that the biggest reason behind the hindrance in growth is investment in SIP.

Santosh Iyer, Head of Sales and Marketing, Mercedes Benz said during a conversation with Times of India that SIP is our biggest competitor. Santosh Iyer told his team that if he can break this cycle of investing in SIP, then once again growth in sales can be seen.

Santosh Iyer said that after the corona virus, there has been a change in the saving habit of people in India. He said that due to the boom in the stock market, people are investing in more and more shares. Not only this, today many such smartphone apps have come which are easily providing information related to investment to the people.

So many crores were invested in May: Santosh Iyer told that in May the investment in SIP had crossed the figure of 12 thousand crores, whereas in October this figure has reached 13,040 crores.

Bumper sales in the second quarter of 2022: Mercedes Benz India said that good sales have been registered in the second quarter of 2022 due to the demand for used vehicles and new product launches. During the interview, he said while keeping his point that due to weak social security available in India, Indians take seriously the habit of saving for themselves and their children. During the interview, it was said that if the customers invest Rs 50,000 in SIP, if they turn their attention towards the luxury car market, then the growth of the luxury car industry can also be seen faster. 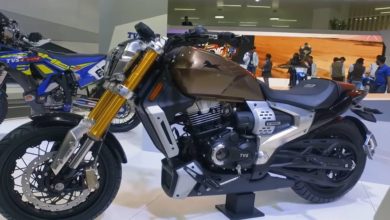 This bike of TVS is coming to get rid of the sweat of other companies, know the features before launching 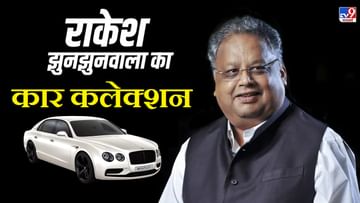 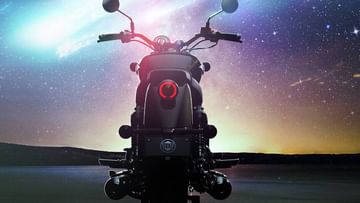 Royal Enfield Super Meteor 650 will be launched in India today, know engine and other features 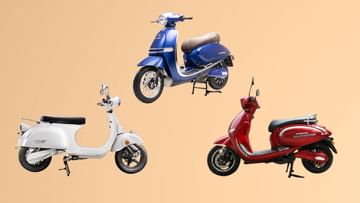