You must have seen or heard many incidents of theft of expensive things like vehicles and jewellery, but have you ever heard that a thief got away with stealing toothpaste? Yes, Delhi Police has gone to UP and arrested that thief from his village.

theft The incidents are often seen and heard. Not only India, but such incidents keep coming up from all over the world, out of which some cases are common and some such cases also come to the fore, knowing about which it is surprising. You must have seen or heard many incidents of theft of expensive things like vehicles and jewellery, but have you ever heard that a thief Toothpaste Stole and ran away? The special thing is that the police also started chasing that thief and finally went to another state and caught him. this case is enough for you kinda weird It may seem and you may not even believe it, but this incident is absolutely a reality.

Actually, the whole matter is such that a vicious thief stole more than 200 boxes of toothpaste from Delhi and fled to his village in Bahraich district of UP. Then what, the police also followed him and reached his village and finally arrested that vicious thief.

According to media reports, Kunwar Pal Singh’s son Harswaroop Singh had registered a case in connection with this theft at Delhi’s Lahori Gate police station on November 22, in which it was told that the thief had stolen 215 boxes of toothpaste, worth Rs 11 lakh. Rs. The name of the accused is being told as Udal Kumar alias Santosh.

At the same time, after the registration of the case, the police enthusiastically started searching for the thief. During this, the police got a secret information that the accused is hiding in his village, which is in Jarwal Road police station area of ​​Bahraich district, named Khasepur Baharampur.


Arrest made on the basis of secret information

Now after getting the information, the Delhi Police team raided the house of the accused with the help of the local police. In this raid, not only all the stolen goods were recovered, but the thief was also caught by the police. According to reports, the police told that the accused had kept the toothpaste boxes covered with a plastic sheet so that no one would know. However, finally the thief was caught by the police. 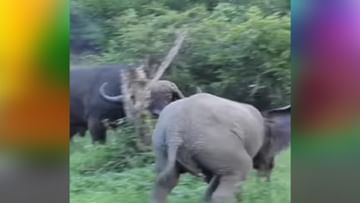 The wild buffalo made the little elephant’s air tight, then what happened… the animal ran by pressing the tail 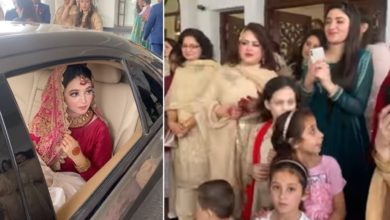 Cute Bride Video: The bride asked at the time of farewell why is no one crying…the family members also gave a funny answer 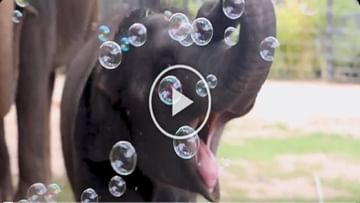 Little Gajraj was seen playing with bubbles like a child, people remembered childhood after watching the clip 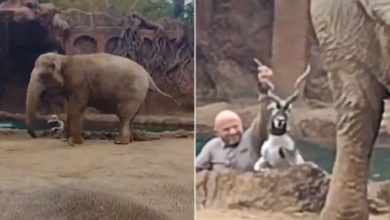