Asian markets were trading with losses amid expectations of a rate hike by the US central bank Federal Reserve to deal with inflation. On the other hand, the markets of America and Europe also closed with a fall on Tuesday.

A weak trend in global equity markets and cues by the US central bank to raise rates to tame inflation weighed on investor sentiment and during early trade on Wednesday. domestic stock exchanges declined in. During this, the Sensex fell by 530 points. The continued rally in the stock markets for four consecutive sessions ended on Wednesday and the 30-share BSE Sensex fell 530.36 points or 0.88 per cent to 60,040.72 in early trade. At the same time, NSE Nifty was down 150.75 points at 17,919.30.

During this, shares of 21 companies, including Reliance Industries, fell in early trade. Asian markets were trading with losses amid expectations of a rate hike by the US central bank Federal Reserve to deal with inflation. On the other hand, the markets of America and Europe also closed with a fall on Tuesday.

Meanwhile, international oil standard Brent crude rose marginally to $ 93.32 per barrel. Foreign institutional investors (FIIs) bought shares worth a net Rs 1,956.98 crore on Tuesday, according to provisional data from the stock market. On the other hand, the rupee fell by 41 points to 79.59 against the US dollar in early trade.

If we look at the data a day earlier, the rupee was open at 79.30 against the dollar in the interbank foreign exchange market. In the day’s trading, the rupee went up to 79.03 in the high and 79.33 in the bottom. In the end, it climbed 36 paise to close at 79.17 against the dollar, which is the highest closing level since August 3. The rupee had closed at 79.53 on Monday. Meanwhile, the dollar index, reflecting the US dollar’s position against the six major currencies, fell 0.40 per cent to 107.89.


Global oil standard Brent crude futures were up 0.96 percent at $ 94.87 per barrel on Tuesday. Dilip Parmar, Research Analyst, HDFC Securities, said, “The Indian rupee posted the biggest single-day gain since July 27 amid improved dollar volatility and improved risk appetite. Dollar inflows from foreign institutions and companies also supported the rupee. (This news is of ‘Bhasha’. Only the heading has been edited) 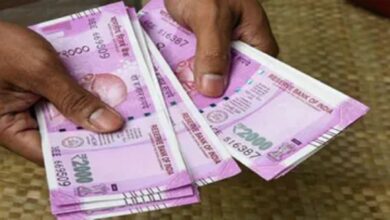 Join SBI and do this work sitting at home, you will get so much money every month 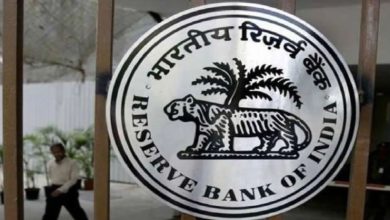 The trend of increasing interest rates will continue, the repo rate is expected to increase by 1.5 percent in 2022-23 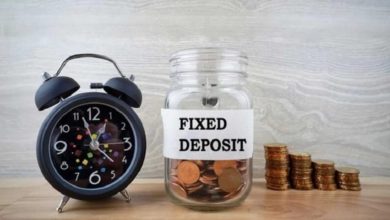 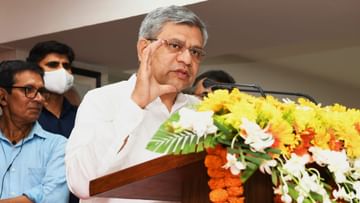 Indian Railways started e-auction for its business activities, know what is special in it