Left-arm fast Australian bowler Mitchell Starc has taken a historic plunge in the flowing river of wickets at Gabba. He has completed his 300 wickets in Test cricket.

Australia and South Africa The first test match between is being played at Gabba. In the first two days itself, there was a flurry of wickets in this Test match. 22 out of 40 wickets have fallen in the game till lunch on the second day of this Test match. That is, both the teams have played their respective first innings. Left arm fast Australian bowler in the flowing river of wickets at Gabba Mitchell Starc has taken a historic plunge. He has completed his 300 wickets in Test cricket.

It took just 7 seconds for Mitchell Starc to get his 300th Test wicket. This time is just from the ball leaving his hands to blowing the wicket of that batsman, who became the 300th victim. Stark completed his 300 Test wickets by dismissing South African batsman Rasi van der Dussen.

Mitchell Starc took his 300th wicket by taking the wicket of Rassie van der Dussen in South Africa’s second innings on the second day of the Gabba Test. Starc bowled Rasi. One of his tremendous inswinger’s rasi did not even get a clue and the South African batsman became clean bowled on seeing it. Simply put, the batsman went out of the pavilion on the incoming ball in the best way.

Where did debut, took 300th wicket there

The amazing thing is that Mitchell Starc completed his 300 wickets on the same ground on which he made his Test debut in the year 2011. That debut of Stark was against New Zealand and then Brendon McCullum became his first victim.

Stark is the 7th Australian to take 300 wickets in Tests. He had 296 wickets before the Gaba Test against South Africa. But, as soon as he took 3 wickets in the first innings against South Africa in Gabba and his first wicket in the second innings, he wrote his name in the club of Shane Warne, McGrath, Nathan Lyon, Dennis Lillee, Mitchell Johnson and Brett Lee. 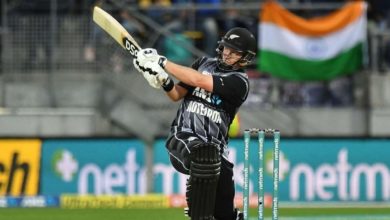 Wounding eyes, heart-winning smile, acts such that it is decided to be robbed, at the age of 19, there are discussions with two young people! 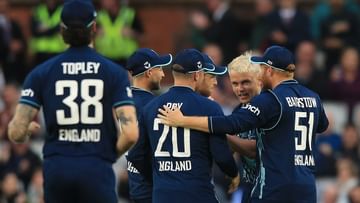 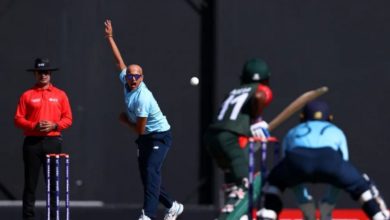