RRR director SS Rajamouli met Hollywood veteran director JJ Abrams. The picture of this meeting has been shared from the Twitter handle of RRR.

Giants Filmmaker SS Rajamouli Attended the Governors Awards held in Los Angeles, USA. During this, he met the famous Hollywood director JJ Abrams there. The picture of this meeting is going viral on social media. In the picture, Rajamouli is seen posing with Abrams. Let us tell you that JJ Abrams is known for making memorable films like Mission Impossible III and Star Wars. The picture of Rajamouli and JJ Abrams is being discussed a lot.

Sharing a picture of Rajamouli and Abrams, the Twitter handle of RRR film wrote, “…JJ Abrams, the maker of Star Wars, Mission Impossible and many such brilliant films, has said that he is a big fan of RRR. It is heartening to see that SS Rajamouli met him during the Governors Awards.”

The Governors Award ceremony is an event that takes place before the Oscars. Many stars participated in this, who have been given honorary statues. SS Rajamouli appeared in a black tuxedo in this event. Rajamouli looks very happy in the picture during the meeting with JJ Abrams. Users are commenting fiercely on the picture. A user named Sai Mohan called SS Rajamouli the pride of Indian cinema. This post has got more than 16 thousand likes so far. Apart from this, people have also done more than two thousand retweets.


Sequel will be made of RRR

RRR is one of the highest grossing films of India. This film has done a business of more than 1000 crores. Ram Charan played the role of Ram and Junior NTR played the role of Bhima in the film. The film has received a lot of love from the people. The film has also received many big awards. The special thing is that the second part of this film will also be made. This has been confirmed by SS Rajamouli himself. He has said that his father Vijayendra Pratap is working on the sequel of this film. 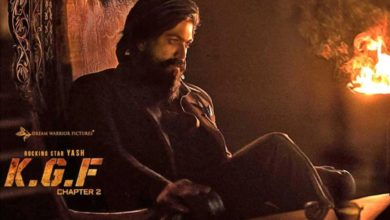 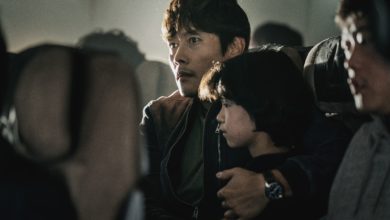 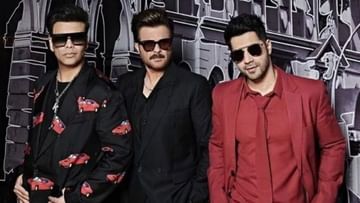 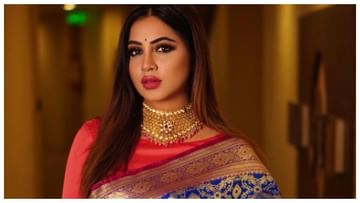 Arshi Khan is going to get married, will marry with businessman boyfriend