Both Rajamouli’s films have made a splash at the box office. Baahubali first broke all the box office records and now his film RRR is doing very good business.

SS Rajamouli’s recent magnum opus RRR has entered the highly coveted 1000 crore club within just 16 days of its worldwide release. With this ‘RRR’ has become the third highest-grossing Indian film of all time, and Rajamouli, on the other hand, has three titles in the top 10 list of Indian films worldwide, more than any other director in the country. . Interestingly, SS Rajamouli is the only Indian director to create worldwide box office history whose back to back two films ‘Baahubali 2’ and ‘RRR’ have entered the 1000 crore club.

Let us tell you, Jr NTR and Ram Charan starrer, ‘RRR’ is a fictional period drama film revolving around two Indian freedom fighters from the early 20th century. The film was praised for its vast cinematic feel, action and drama and even dominated overseas markets such as the UK where Indian traditional films generally do not do well.

Getting appreciation for VFX too

‘RRR’ has also been lauded for its terrific VFX, an avenue that ‘a man with limitless imagination’, SS Rajamouli a torch bearer. In such a situation, the historic success of ‘Bahubali 2’ and ‘RRR’ across the world has proved how filmmaker Rajamouli has mastered the making of films based on Indian superheroes, Indian mythology and Indian historical subjects. SS Rajamouli has carved a niche for himself in Indian cinema. So it is unusual to find a filmmaker who sells more tickets than the main characters of the film and is also constantly tied to box office power.

Know what SS Rajamouli has to say

On this SS Rajamouli says, “The biggest need of a storyteller is to have maximum audience to hear his story. I am grateful, humbled and overwhelmed that I have not just one but two films that have received that kind of reception and have entered the 1000 crore club. The success of both ‘Baahubali 2’ and ‘RRR’ has reiterated that a film based on human emotions can transcend geographical boundaries and translate beyond language.” 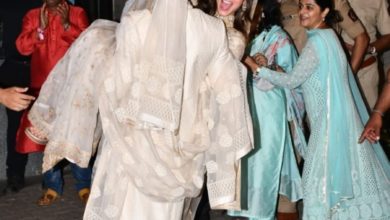 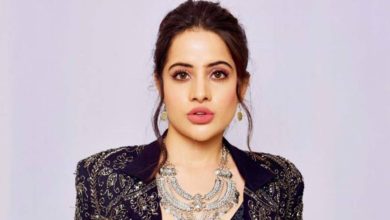 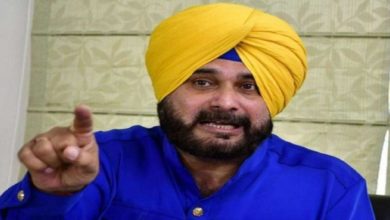 The Kapil Sharma Show: Now Navjot Singh Sidhu will never be seen in Kapil Sharma’s sleep, this is the important reason 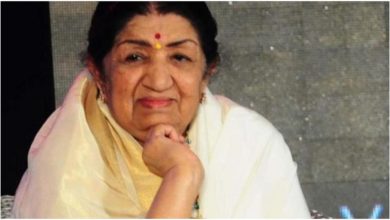