A team of the International Monetary Fund (IMF) will visit Colombo from Monday to discuss the aid programme.

A team of the International Monetary Fund (IMF) will visit Colombo from Monday to discuss the aid programme. Due to the ongoing economic crisis in Sri Lanka, there has been a severe shortage of essential commodities like food, medicine, cooking gas and fuel.

international monetary fund (IMF) troubled by Sri Lanka (Srilanka) In this regard, a team of the global lender will visit Colombo from Monday to discuss the assistance programme. economic crisis in sri lanka (Economic Crisis) Due to which there is food, medicine, cooking gas and fuel. (Fuel) There has been an acute shortage of essential commodities like. The IMF said in response to an email to local media that a team from the International Monetary Fund (IMF) is visiting Colombo from June 20-30 to continue discussions on the economic program, which will be supported by an IMF loan arrangement. could.

Sri Lanka wants an aid facility of 4-5 billion US dollars from the IMF. The government has said it needs up to $5 billion in aid this year from the international community, including the IMF.

Sri Lanka defaulted on its foreign debt for the first time in its history last month.

Let us tell you that Sri Lanka, facing the biggest economic crisis in history, has only five more days of fuel reserves left. This information was given by the Minister of Power and Energy of the country on Thursday. The government is awaiting official confirmation of a new $500 million line of credit from the Indian government for the fuel. Sri Lanka, with a population of 21.9 million people, is facing the worst economic conditions in the 70s. The country’s foreign exchange reserves have reached a record low level. There are no dollars left for the export of essential goods like food, medicine and fuel.

Due to the continuous shortage of fuel in the country, this week also people have to stand in long queues at some gas stations across the country. Due to which protests were also seen in many places. In many places, people have been forced to wait overnight to get petrol and diesel in the car. Apart from vehicles, fuel is also needed for some industries and essential services. A month ago, the Prime Minister of Sri Lanka had said that only one day’s petrol is left in the country. 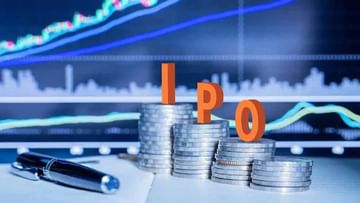 This electronics sector company is bringing its IPO, aiming to raise Rs 840 crore 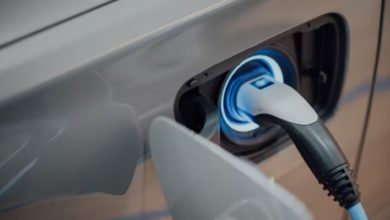 Suzuki to invest Rs 10,445 crore for manufacturing of electric vehicles and batteries in Gujarat 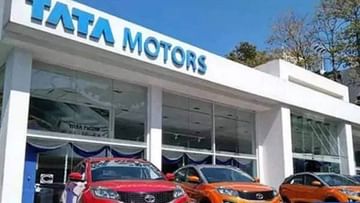 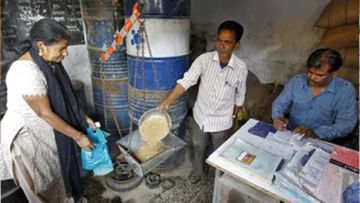 Now make Ration Card easily sitting at home, you will get ration for free, apply like this