This is only India’s fourth medal in squash in the history of Commonwealth Games and Saurav Ghoshal has won the medal in CWG for the second time in a row.


India’s star squash player Saurav Ghoshal has created history. One of India’s most experienced players, Ghosal has won the bronze medal in men’s singles at the Birmingham Commonwealth Games 2022. In this way, he has become the first squash player from India to win a singles medal in the history of CWG. Ghosal defeated defending champion James Willstrop of England 3-0 in a bronze medal match. 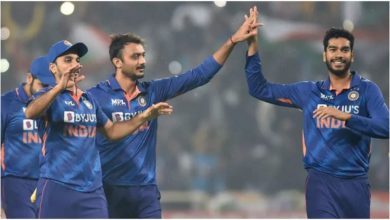 IND VS SA: 5 big things about the announcement of the Indian ODI team, some got ‘Abhaydan’ and some became Sultan! 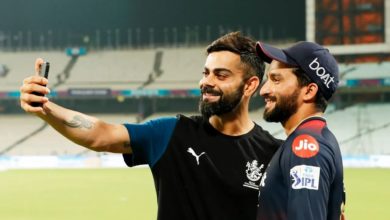 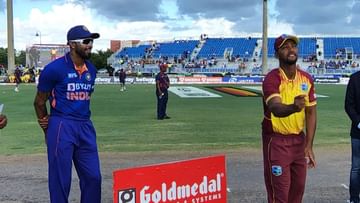 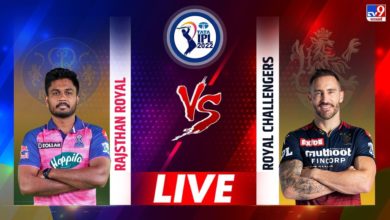 RR vs RCB Live Score, IPL 2022: First blow to Rajasthan, Yashasvi Jaiswal out in second over