Van der Merv, who hails from South Africa, now plays for the Netherlands. He left no stone unturned to beat his old team on Sunday.

Netherlands beat South Africa on Sunday t20 world cup I ended the campaign with a victory. In this match, no one was considering the Netherlands as a contender for victory, but this team surprised everyone. His player wreaked havoc on South Africa. No, not the current South African player, but the former player who now plays for the Netherlands.

This Vibhishan of South Africa was of great use to the Netherlands, who changed the course of this match. We are talking about Van der Merwe of the Netherlands who took an amazing catch in this important match and this catch proved to be the turning point of the match. This player drowned the loot of his own country and got him out of the T20 World Cup

South Africa had invited the Netherlands to bat first. Netherlands scored 158 runs in 20 overs for the loss of four wickets. South Africa’s team did not look in rhythm from the beginning. The team easily lost the wickets of its top order batsmen. In the end, the hopes of the team rested on David Miller. Even so, why not this player was also in excellent form. However, Miller could not do anything.

Visit https://t.co/EaGDgPxhJN today to see if this could be a Crictos of the Game. pic.twitter.com/vmSWRa8OvG

Miller tries to pull off Brandon Glover, but the ball hits the edge of the bat, Merv, standing at backward square leg, runs quickly backwards and takes a left-handed catch, and then falls down. This was South Africa’s fifth wicket. From here his batting was shattered and no batsman could play sustainably.


Merv has played for South Africa

Merv is a resident of South Africa. Not only this, he has also played cricket for the Proteas team. Between 2009 and 2011, he played 26 matches for his country. However, in the year 2015, he got the passport of the Netherlands and also made his debut for the same team in July of the same year. He was the fifth player in the world to represent two countries in T20. 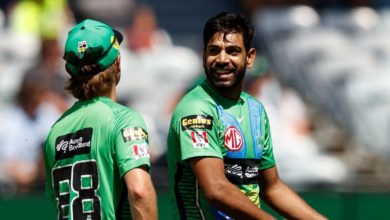 PCB issued a decree, called back its players playing in BBL, know what is the reason 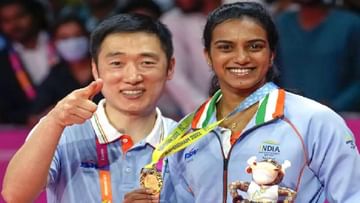 Behind the scenes in Birmingham: A look at India’s CWG 2022 campaign in the words of athletes 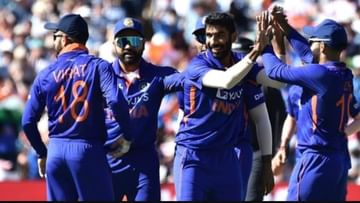 IND vs AUS: Jasprit Bumrah will get a chance in Nagpur T20, know who will be out? 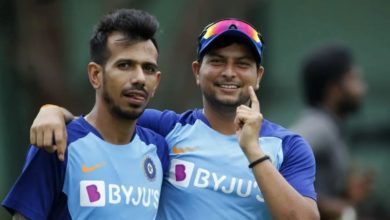 Rohit Sharma gave a blunt answer regarding the future of ‘Kulcha’, said – bowlers who can bat too are needed